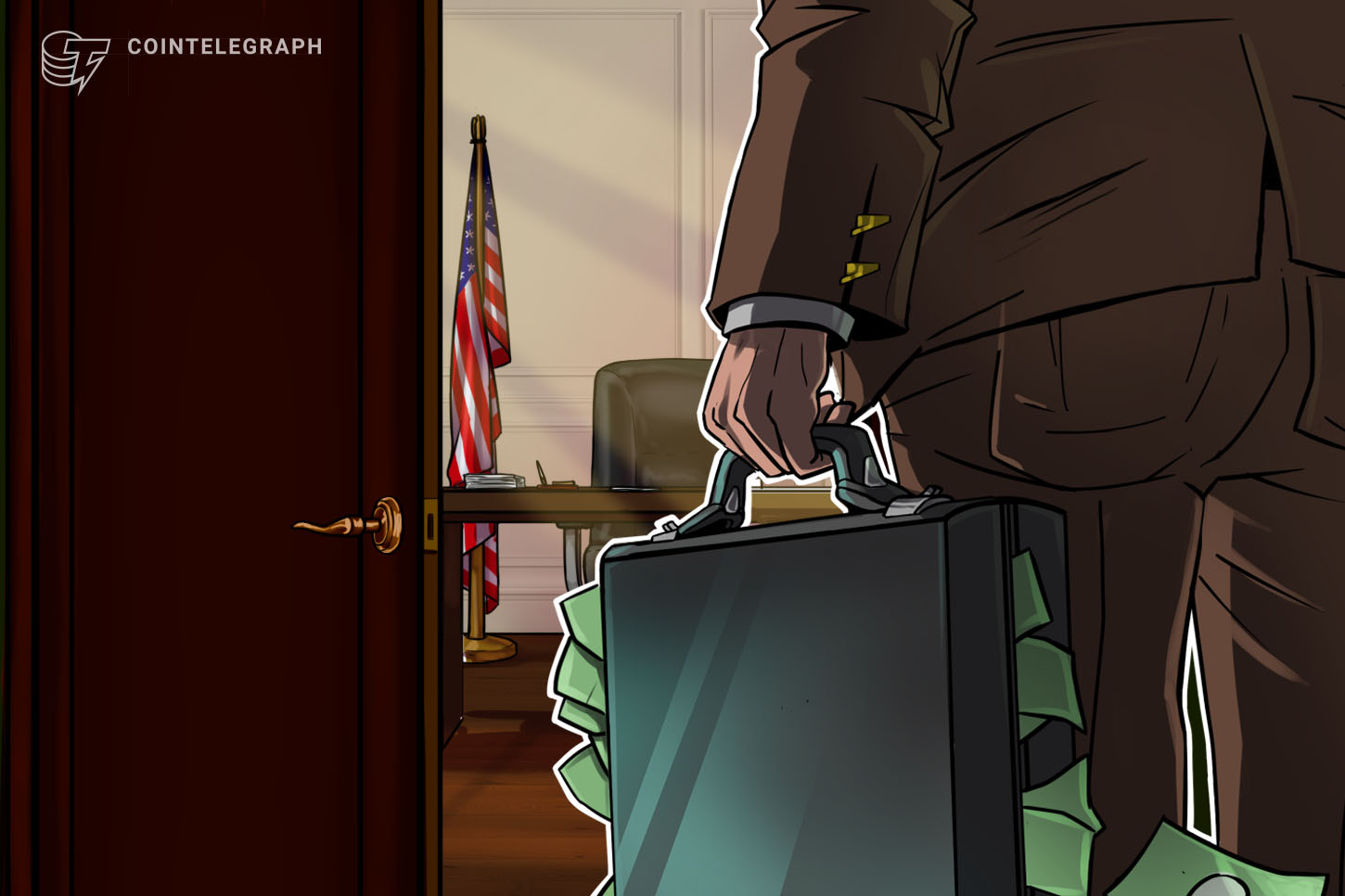 Reed had been arrested by the United States Department of Justice in Massachusetts on Oct. 1 for flouting money laundering rules in violation of the Bank Secrecy Act, as well as illegally offering derivatives trading to U.S. retail customers.

Reed’s fellow co-founders and colleagues, Arthur Hayes, Ben Delo, and Gregory Dwyer, all indicted with the same charges, remain “at large,” according to the DoJ.

According to the court documents, which were approved on Oct. 1, Reed’s $5 million bond will be forfeited if he fails to appear in court, or does not surrender to serve any sentence the court may impose. Under the terms of the defendant’s agreement, Reed has deposited $500,000 in cash with the court.

In the DoJ charges, Reed, Hayes, Delo, and Dwyer were accused of operating a “purportedly ‘off-shore’ crypto exchange,  while willfully failing to implement and maintain even basic anti-money laundering policies.” In so doing, they allegedly allowed BitMEX to operate as “a platform in the shadows of the financial markets.”

Yesterday, one of these entities, BitMEX operator 100x Group, announced that the three co-founders would no longer hold executive roles and reshuffled staff to replace them with immediate effect. Dwyer, who was implicated in the DoJ’s action, but not the CFTC’s, will be taking a leave of absence from his role as head of business development.

Following news of the charges, some crypto commentators have criticized BitMEX for hurting the industry’s reputation as a whole and potentially hardening regulators’ stance towards the sector.

What will happen to Bitcoin and Ethereum if traditional markets break?
Israel, Norway and Sweden’s central banks partner with BIS to explore CBDC
Pentagon contracts with Inca Digital for a security-focused digital asset mapping tool
Acala Network to resume operations after burning 2.7B in aUSD stablecoin
LUNC investors react to CZ’s 1.2% trading tax recommendation on Binance