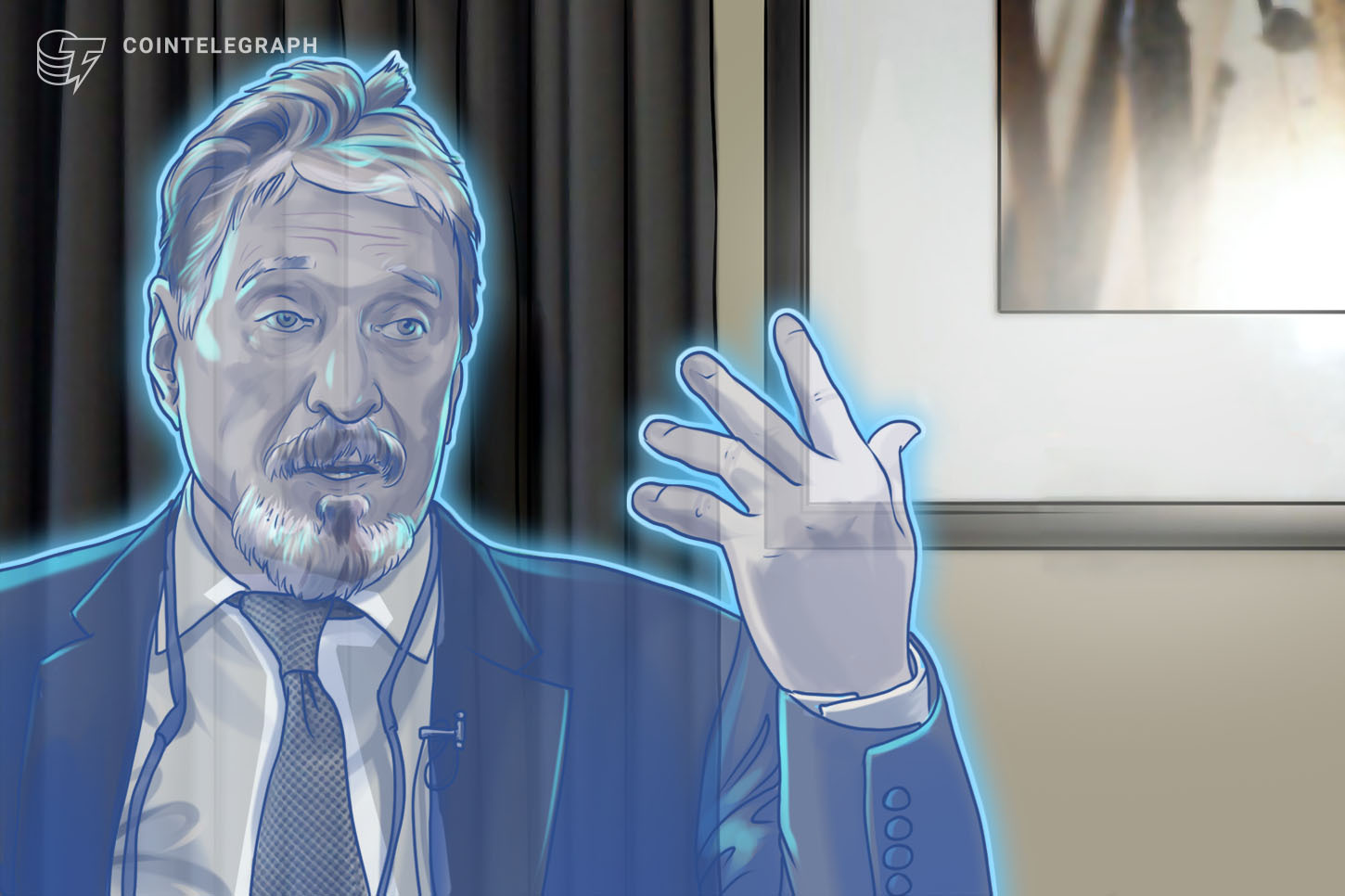 On Monday, the U.S. Securities and Exchange Commission filed suit against John McAfee for allegedly promoting initial coin offerings (ICOs) without disclosing that the ICO issuers were paying him, a violation of U.S. securities law.

Per the complaint: “From at least November 2017 through February 2018, McAfee leveraged his fame to make more than $23.1 million U.S. Dollars (‘USD’) in undisclosed compensation by recommending at least seven “initial coin offerings” or ICOs to his Twitter followers.”

The SEC mentions seven unidentified ICO issuers who privately communicated with McAfee’s team to get him to publicly endorse their ICOs in exchange for payment in those coins and in Bitcoin. This is illegal, and has previously previously provoked the commission to go after celebrities like DJ Khaled and Floyd Mayweather, who also promoted ICOs without disclosing their financial interests.

The SEC’s complaint refers to a famous moment in McAfee’s long history of outlandish predictions for Bitcoin’s price. He ultimately walked back those predictions and claimed he had only been trying to draw public interest in BTC.

Post-Merge ETH has become obsolete
Are there too many cryptocurrencies?
7 Ethereum developers would like to sell you on the Merge
Christie’s Goes Digital, Launches A Virtual Art Auction Platform On Ethereum
Wintermute suffers $160M attack, Kraken CEO departs and US bill aims to ban algo stablecoins: Hodler’s Digest, Sept. 18-24