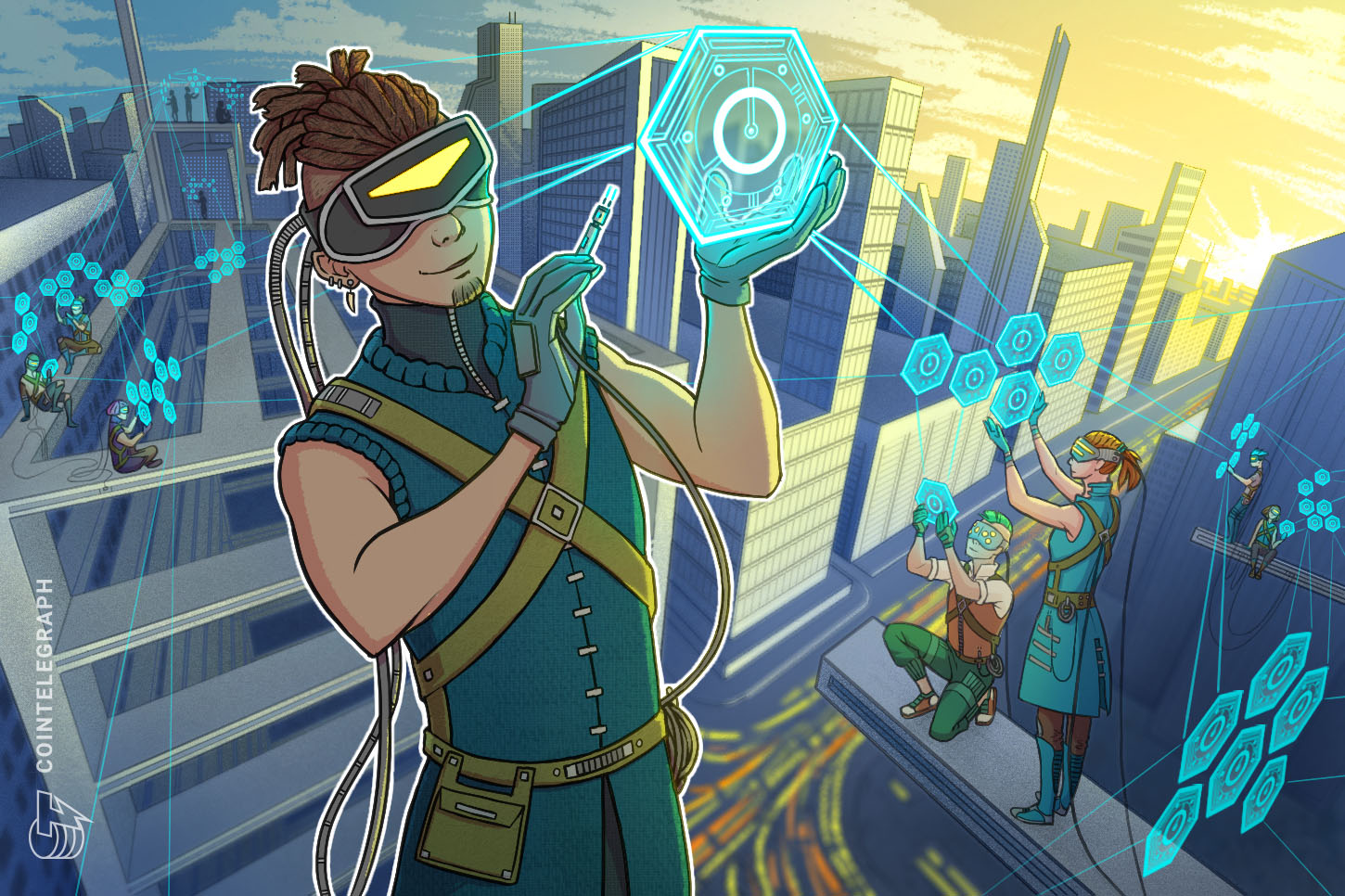 Much of the current blockchain ecosystem has been built around traditional concepts. Therefore, it’s not surprising to see crowdfunding mechanisms tailored specifically for blockchain projects that resemble initial public offerings.

For example, in 2017, the blockchain space witnessed the rise of initial coin offerings, and while the ICO framework quickly attracted billions of dollars in venture capital, the approach was flawed, as any investor could participate by sending cryptocurrency to a project that had nothing to show for in terms of proof but a website (and sometimes a white paper). Unsurprisingly, many ICOs turned out to be fraudulent, resulting in a boom-and-bust period throughout 2018.

Then, in 2019, the blockchain space saw the development of initial exchange offerings, or IEOs. Spearheaded by Binance crypto exchange, IEOs allow a crypto exchange to raise funds on behalf of new projects seeking capital.

The science behind initial parachain offerings

As the blockchain space continues to mature, another crowdfunding mechanism has come into play. Referred to as an initial parachain offering, or IPO, this framework comes from Web3 Foundation’s flagship project, Polkadot.

Peter Mauric, head of public affairs at Parity Technologies — a blockchain company building the foundations for Web 3.0 — told Cointelegraph that an IPO allows emerging projects to obtain a parachain slot on the Polkadot network.

“Polkadot is a protocol of protocols where the Relay Chain provides layer-zero security and interoperability, and all the parachains attached operate as sovereign layer-one blockchains. We have seen many thousands of exciting projects launch implementations as smart contracts on protocols like Ethereum, and any of those and more will find life as a Polkadot parachain a much more efficient, powerful and optimized developer and user experience.”

Polkadot’s native token, Dot, is also required to bond a parachain to take advantage of the network’s scalability, security, interoperability and governance functionality. Therefore, parachain teams will need to acquire Dot tokens through a permissionless auction process. While teams could buy Dot on the open market, Mauric mentioned that most parachain projects will undergo an IPO to participate in these auctions, allowing teams to accept Dot loans from any Dot holder.

How IPOs differ from ICOs and IEOs

IPOs vary in a number of ways from what was previously seen with ICOs and IEOs. The most obvious distinction is the amount of transparency and flexibility investors should gain. For example, unlike the ICO boom where investors would send cryptocurrency to teams that could easily pull the rug, stakeholders are guaranteed to regain access to their Dot at the end of each lease period.

Mauric noted that with an IPO, Dot holders are simply lending their tokens to a team for a period of time in order for them to win a parachain slot. “This is a much safer, fairer arrangement for parachain teams because stakeholders regain access to their Dot at the end of the lease period,” he said.

Terry Rossi, head of investments at Blockchange Ventures — a venture capital firm investing in early-stage blockchain companies — told Cointelegraph that initial parachain offerings are also a better funding model compared to previous frameworks because IPO funds are held in a dedicated account on-chain: “Funds are required to be used for a parachain bond, so the model brings more transparency and accountability to the projects than was possible in prior models, such as ICOs.”

And unlike IEOs where projects have to carefully be vetted by exchanges, Rossi mentioned that IPOs give Dot holders more flexibility and choices. He explains that IPOs allow investors to generate returns from staking, or to use their tokens to get exposure to other exciting parachain projects. “This opens up a wide variety of avenues for Dot holders to help projects get off the ground, diversify their investments,” he commented.

Yet another flawed crowdfunding attempt?

While initial parachain offerings are still early in development, it’s notable that some companies have already announced they will be conducting an IPO. For example, Acala Network, a decentralized finance hub for Polkadot and Kusama, will be one of the first companies to host an IPO to crowdfund Dot and Kusama’s native token, KSM.

Bette Chen, a co-founder of Acala, told Cointelegraph that the company has chosen to do an IPO since it seems to be the ethical way to crowdfund, enabling the distribution of tokens into the “hands of well-intentioned community members.” Chen also commented that Acala is aiming to become the first parachain on each network, noting that the IPO framework forces companies to create real value within the parachain slot lease period.

One initiative Acala aims to create early on is to provide staking for collators. This is important since it’s currently not possible to participate in an IPO using staked Dot. According to Chen, Acala aims to provide collator incentives to package and submit transactions to the Polkadot Relay Chain.

Although IPOs attempt to bring about innovation, challenges remain. For instance, Mauric mentioned that as more parachains are bonded, the work required to gather a community of supporters for a new parachain could become difficult since stakeholders will likely be spread among many projects. Additionally, IPOs will benefit the Polkadot community rather than the blockchain community at large, proving to be much more niche than ICOs or IEOs.