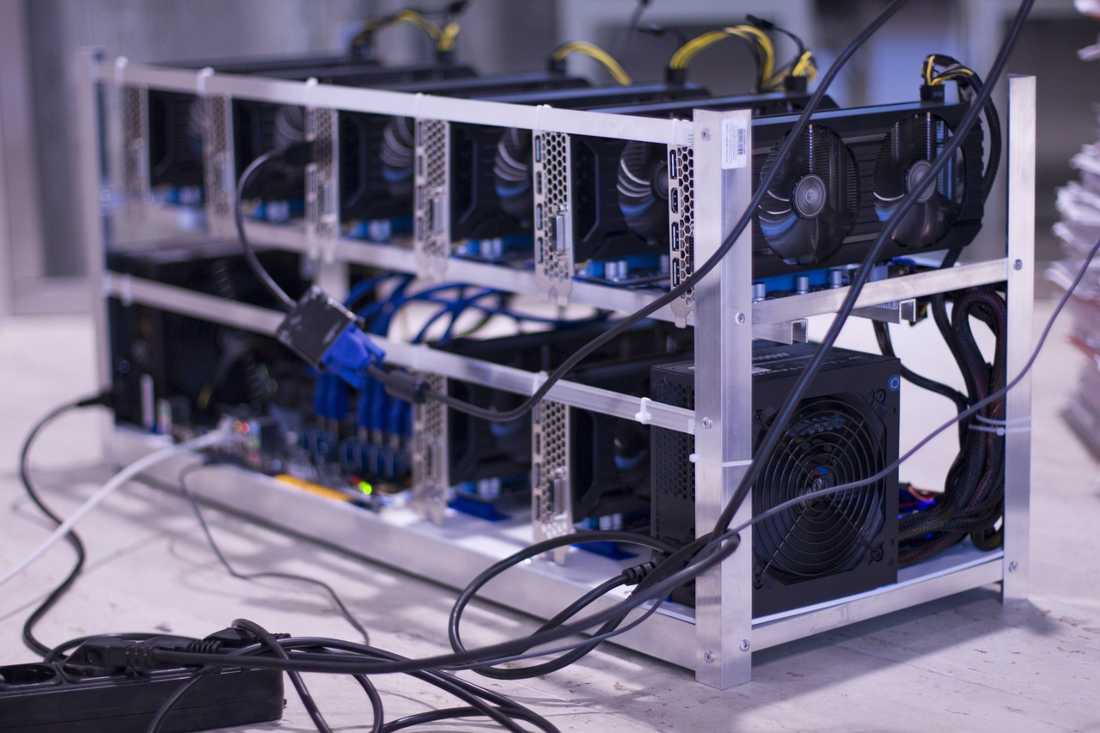 High user activity on Ethereum (ETH) has resulted in the network’s mean hash rate reaching a new all-time high of 250 Terahash per second. The team at Glassnode highlighted this milestone via Twitter and explained that the popularity of DeFi was the major contributor. Furthermore, Ethereum’s mean hash rate has grown by 80% since the beginning of 2020.

Glassnode shared their analysis via the following tweet which includes a chart showing the growth in hash rate with time on the Ethereum network.

Ethereum miners have pushed the hash rate to a new record high in the wake of the #DeFi hype and surging fees.

The popularity of DeFi has also assisted MetaMask in hitting a new all-time high of 1 Million monthly active users. The milestone was shared by the team at MetaMask via the following tweet.

MetaMask has exceeded 1 Million Monthly Active Users! 🎉We’re humbled to be supporting such a curious, vibrant and passionate community. To learn more about our growth journey, check out our latest blog post 👉 https://t.co/BJJFtQtznl#metamask #ethereum #web3

Also embedded in the tweet, is a chart demonstrating the increment of monthly users with time. From the chart, it can be observed that at the end of Q4 last year, MetaMask had 250,000 active monthly users. This value is a quarter of the current 1 Million thus pointing out that monthly active users have grown by a factor of four in 12 months.

The team at MetaMask pointed out that DeFi was once again behind the explosion of monthly active users as explained below.

…over the last twelve months, significant growth in the adoption of DAOs, Web3 games and the rapid consumer uptake of DeFi products and services has further accelerated our growth curve.

This 2020 curve parallels the trend in DeFi adoption, indicating that new users are coming to MetaMask specifically to participate in the decentralized finance revolution

It’s not just the ability to buy and store Eth that’s powering our new phase of growth. When you think about it, people don’t really want a wallet. They want to invest, sell, lend, borrow. They want to use sites like Uniswap, Yearn, Curve, Maker and Aave to get that job done. MetaMask is simply the connective tissue.

MetaMask recently launched MetaMask Mobile which is available on both Android and iOS. The mobile version of the wallet has gathered traction with a majority of its users residing in the four countries of the USA, India, Nigeria and the Philippines.