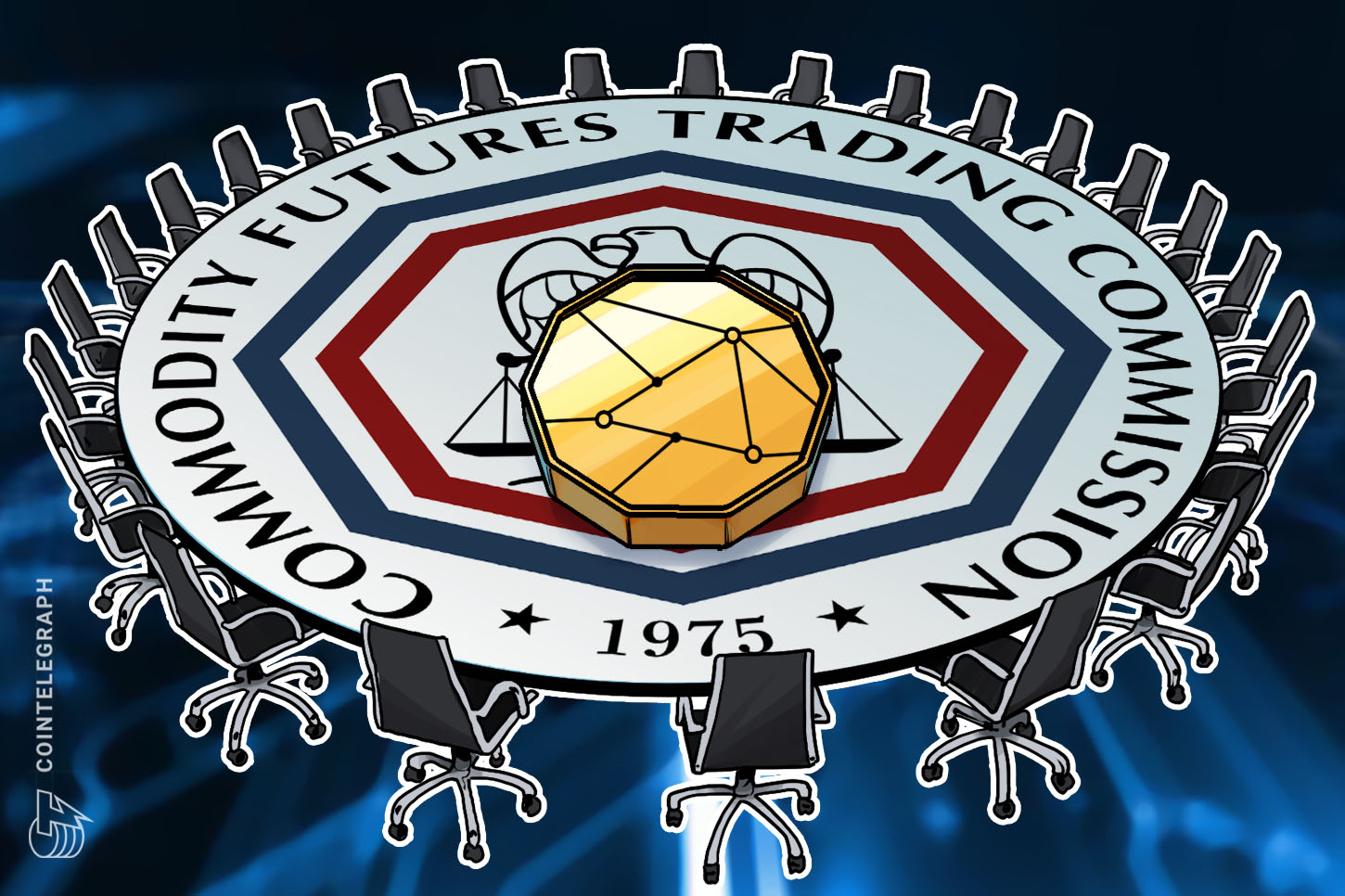 Among the leadership of the Commodity Futures Trading Commission, Brian Quintenz is known as one of the leading voices in favor of crypto. His announcement in April that he would only stay “until the earlier of the confirmation of my successor or October 31, 2020,” caused quite a stir among the crypto community.

But now Quintenz says that he is staying on past that October 31 end date. Quintenz told Cointelegraph:

Given the time in between that announcement and when someone was actually nominated, it seemed to me like there was a chance if I were to step down in October, I would leave the commission deadlocked at a two-two posture. That’s not something I wanted to do. And so I gave my word to some folks on the Hill and the White House that I would continue to serve until the replacement was actually confirmed.

The commissioner is referring to potential partisan deadlock at the CFTC. Of the five commissioners, no more than three can be of the same political party. Quintenz originally retracted his earlier timeframe via an August 12 tweet that said he’d stay “in office until the Senate acts on a confirmation.” Unfortunately, nobody saw that tweet; as of publication it had only two retweets.

To ensure the @CFTC‘s work continues undeterred, I’ve committed to the White House, Leader McConnell, and Chairman Tarbert to remain in office until the Senate acts on a confirmation.

In August, President Trump nominated former White House adviser Robert Benedict Bowes to replace Quintenz, a fellow republican. Quintenz was nominated first by President Obama in March of 2016 before being re-nominated by Trump in May 2017. He was ultimately confirmed in August 2017.

The Senate Agriculture Committee that is handling Bowes’ nomination has yet to schedule any hearings on the matter. Though the Senate was charging through nominations all September, with the elections only four weeks away and nothing on the Agriculture Committee’s schedule until the 19th, it seems highly implausible that Bowes’ nomination will go through before November 3, by which time we might be looking at delays much like those Quintenz faced in the last election cycle.

For his part, Quintenz was doubtful that the Senate would confirm a new commissioner before the end of the year:

It’s certainly possible that I could be here for a little while longer. Regardless of a successor being confirmed. I have to step down by law at the end of 2021. So I could stay in the role through then a.) if I wanted to and b.) a successor hasn’t been named or confirmed yet.

Quintenz has endeared himself to the crypto community with his advocacy for a self-regulatory body for the industry — analogous to FINRA, perhaps — as well as his leadership of the CFTC’s Technology Advisory Committee.

The CFTC, for its part, has recently taken center stage in the conversation on crypto regulation in the U.S. Last week, the regulator joined the Department of Justice to bust BitMEX for allegedly allowing U.S. users onto the unregistered derivatives platform and facilitating money laundering.