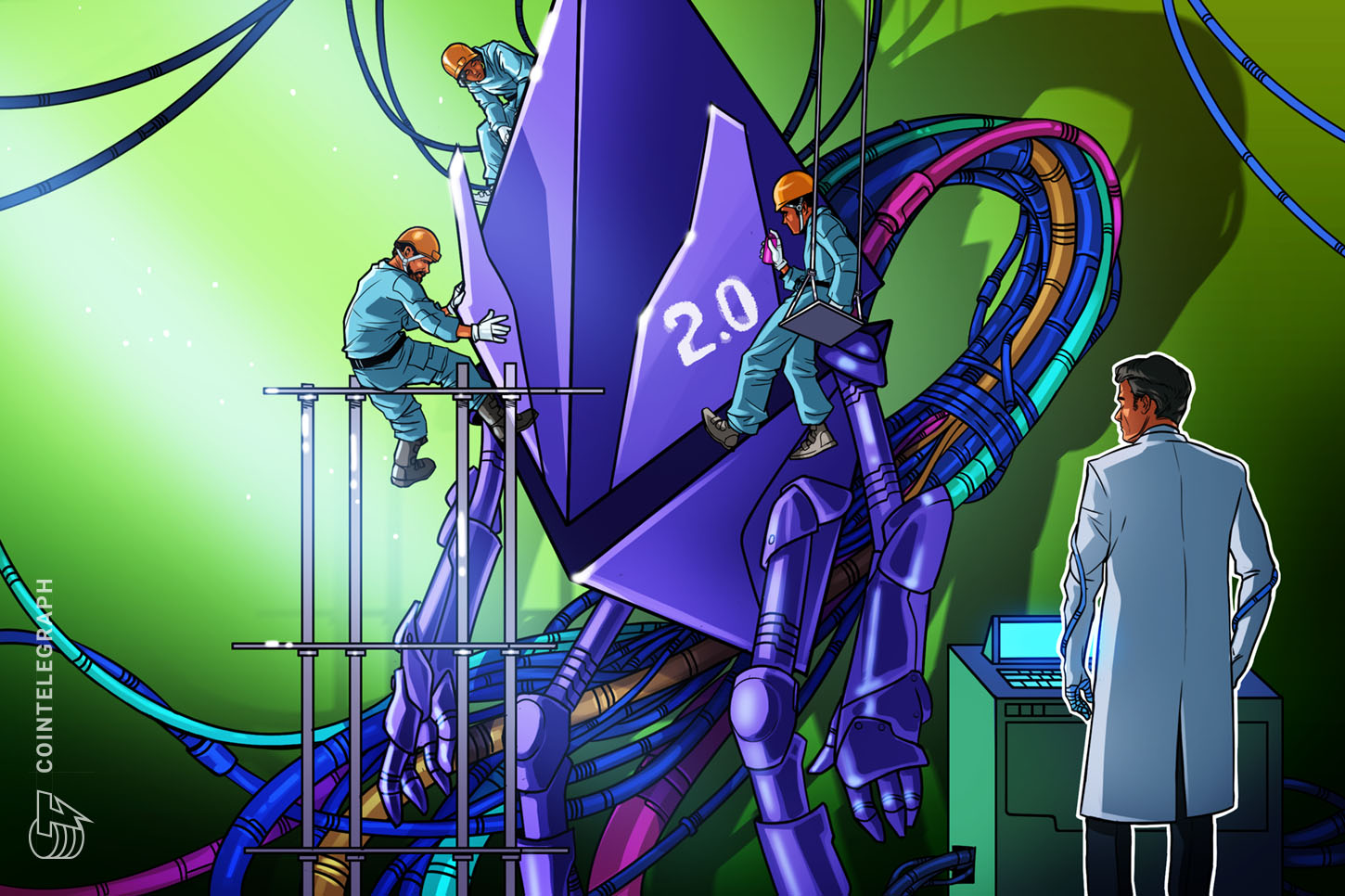 According to the latest SEC disclosure by the Grayscale Ethereum Trust, or ETHE, the impending transition of Ethereum (ETH) to the proof-of-stake consensus represents a risk that could have a “material adverse effect” on its shares.

The ETHE recently filed an application with the regulator to become an SEC-reporting company. Companies of this nature are required to discuss the risk factors that may have an adverse impact on the their performance within all quarterly and annual reports.

One section, meant to outline potential risks for the fund’s future, outlines that the upgrade to ETH 2.0 may present certain difficulties for investors:

“A digital asset network’s consensus mechanism is a material aspect of its source code, and any failure to properly implement such a change could have a material adverse effect on the value of ETH and the value of the Shares.”

The report mentions that the inability to properly implement these changes could result in a temporary or permanent fork, which could have a negative impact on ETHE shares.

It appears that thus far, the impending upgrade has not detracted from investors’ interest in the fund. On the contrary, the Trust’s assets under management have increased exponentially in the past year, from $67 million to over $800 million at time of publication. While the price of ETH has approximately doubled during this time frame, ETHE holdings have increased more than tenfold.

Total crypto market cap shows strength even after the Merge and Federal Reserve rate hike
The British pound collapse and its impact on cryptocurrency: Watch the Market Report
Anonymous makes numerous allegations against Yuga Labs and its Bored Ape Yacht Club
7 Ethereum developers would like to sell you on the Merge
The path moving forward for ex-Ethereum miners remains unclear