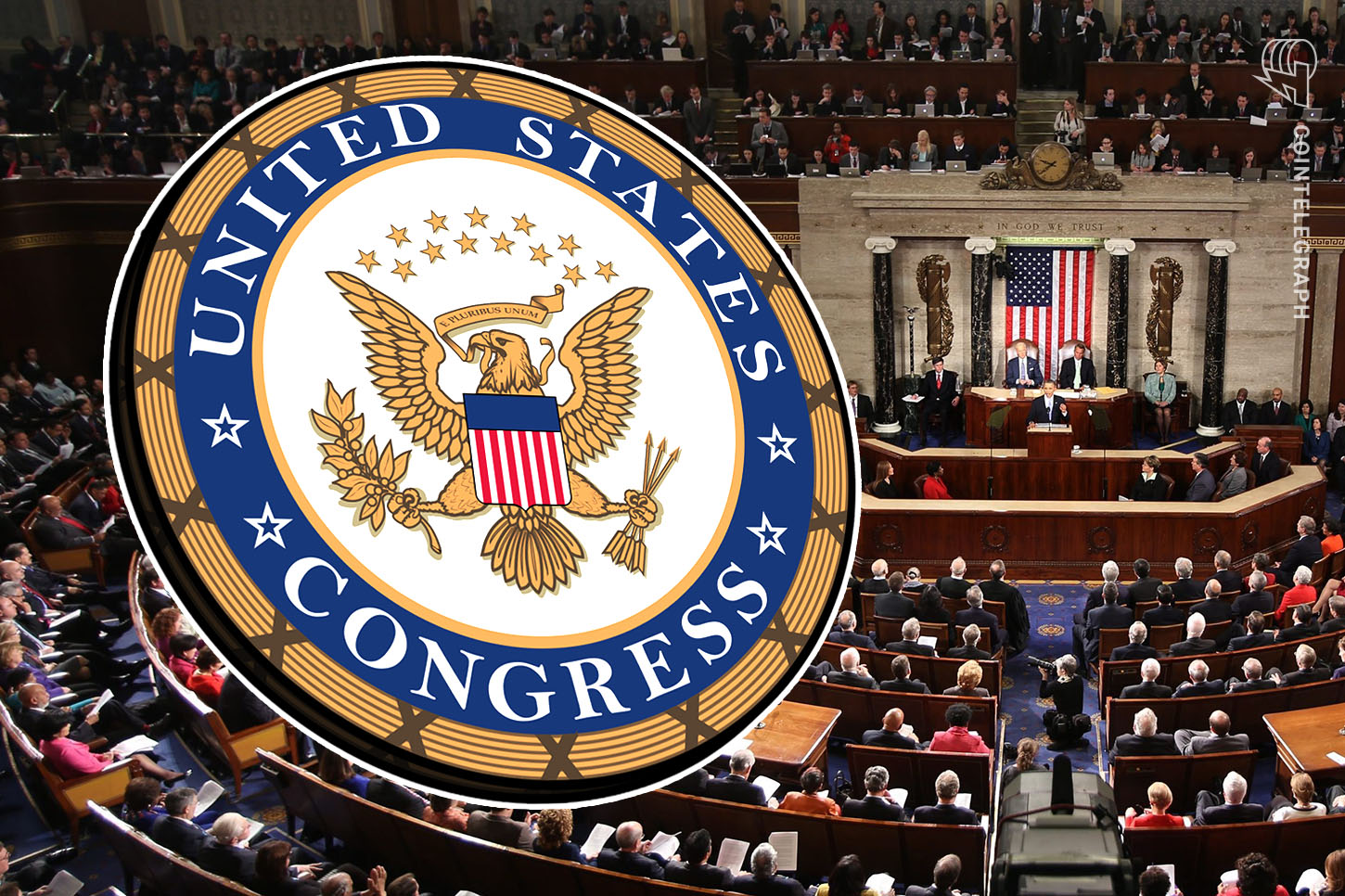 A subunit of the Financial Services Committee, the Fintech Task Force leads the committee’s examinations of emerging technologies. As Task Force Chair Stephen Lynch (D-MA) noted, “Banking is becoming less centralized. Consumers are facing more choices than they ever have.”

Much of the back-and-forth in today’s hearing was as to whether or not loosening the rules of banking — which would allow more firms to, for example, offer loans — would properly extend financial access. Lynch, for one, noted that “One of the great promises of fintech was the idea that it might help us to bank the unbanked. The evidence is really mixed.”

In response to a line of questioning from Representative Rashida Tlaib (D-MI) about whether fintechs had lived up to this promise, witness Raúl Carrillo of the Demand Progress Education Fund said:

“I have not seen any hard evidence that these private fintech companies are quote unquote saving the day. In fact, I am worried about these transactions happening without proper protections.”

Conversely, Everett K. Sands, founder and CEO of Lendistry, was optimistic about the role of good actors. Lendistry is both a fintech and a Community Development Financial Institution (CDFI). He called on Congress to provide more “carrots” for good actors as opposed to “sticks” for bad actors:

“The current rules under SBA [Small Business Administration] and others have been made to be a form of risk management. While we respect them, there needs to be some type of review so that the good guys aren’t fighting their fight with one hand tied behind their backs.”

More optimism for crypto as a payment operator

Part of the occasion for the hearing is proposed changes to payments charters from the Office of the Comptroller of the Currency, the U.S.’s regulator for federal banks. The office has been extremely active in extending fintech and crypto engagement in traditional finance.

The hearing was called “License to Bank: Examining the Legal Framework Governing Who Can Lend and Process Payments in the Fintech Age.” Many noted the particular role of crypto in the evolution of payments. Sands said:

“We also believe lending and payments each require a significant adjustment in regulation, and we would suggest the OCC focus on payments first as new technology entrants like Bitcoin, blockchain and cryptocurrency gain traction.”

Representative French Hill (R-AK) was even more direct, ending his time with the declaration that “We need a cryptocurrency payment rail as part of our current payment system reforms.”

As Brian Brooks, Acting Head of the OCC, has previously noted, the office’s authority in payments predates its authority in banks, but the new push for a federal payments charter is facing pushback.

The British pound collapse and its impact on cryptocurrency: Watch the Market Report
Biden’s anemic crypto framework offered us nothing new
The impact of the Wintermute hack could have been worse than 3AC, Voyager and Celsius — Here is why
GitHub unbans Tornado Cash repositories following OFAC guidance
Ethereum post-Merge hard forks are here: Now what?