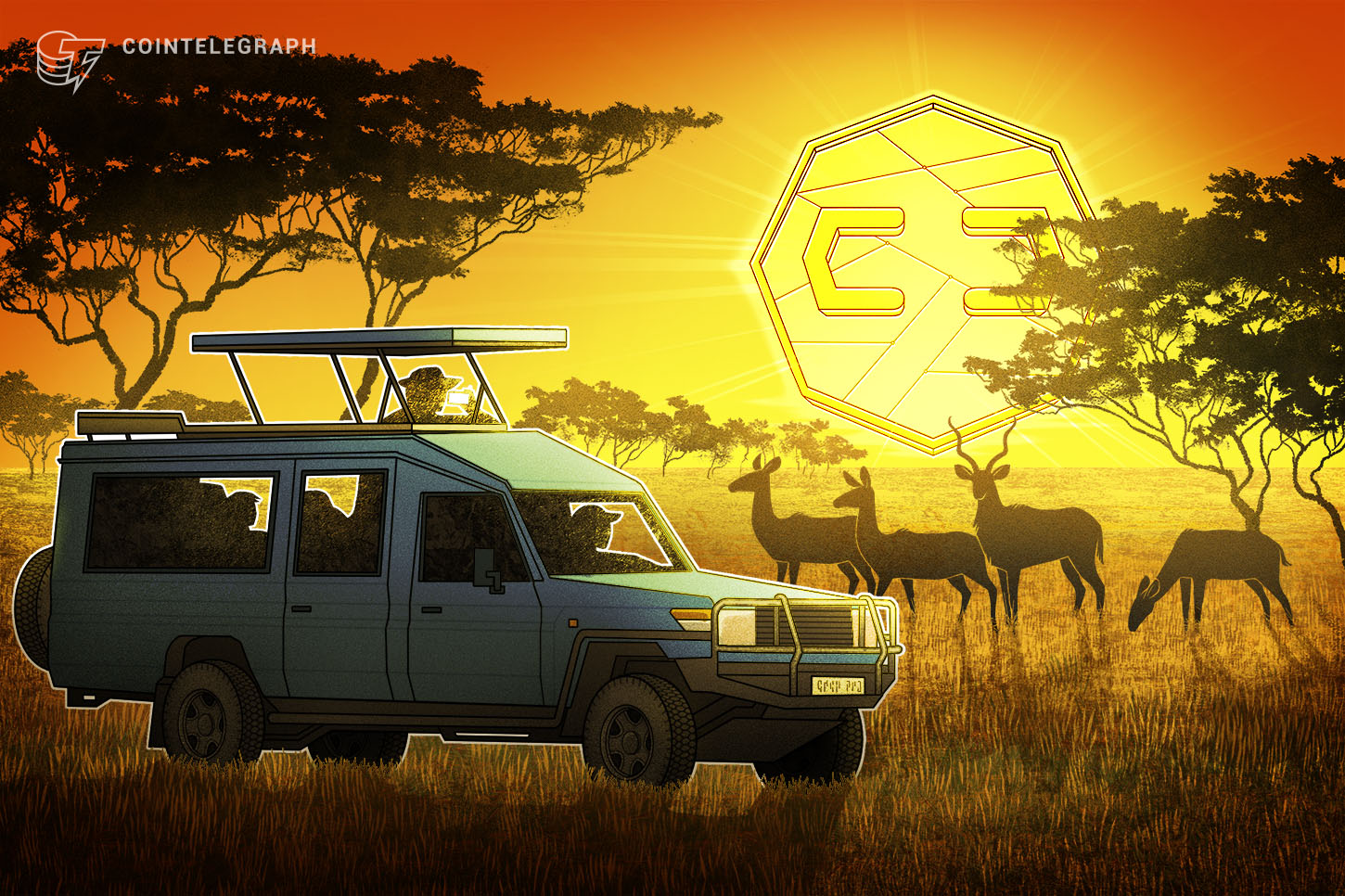 YENTS, an unusual stablecoin developed by the Kenya’s Young Entrepreneurs Network (YEN), has entered into testing under the local regulatory sandbox.

YEN, which organizes golfing tournaments to facilitate networking opportunities for Kenyan entrepreneurs, plans on initially using the stablecoin as a means of payment for sporting events and training programs.

The network’s CEO, Kamau Nyabwengi, told The Africa Report that YEN intends to launch the token in November, and hopes to use it to accept investments into a planned golf course.

While the YENTS token has began testing in Kenya’s regulatory sandbox, Nyabwengi argues that significant regulatory changes still need to be made to allow Kenya’s economy to fully capitalize on the benefits presented by distributed ledger technologies:

“Blockchain can help move products from the supplier to the consumer. It allows more efficiency and eliminates middlemen.”

Nyabwengi aims to expand YENTS into other markets within the region and will need to also deal with regulators beyond Kenya.

A recent report published by Smart Africa asserts that shared regulations beyond national borders are required on the continent in order to foster a robust pan-African blockchain sector.

The report praised Kenya’s regulatory sandbox as an example of “government-driven institutionalization of blockchain”, highlighting that the system allows both the private and public sector to explore innovative technologies within a low-risk environment. It suggests “international institutionalism” is less common on the continent and calls for pan-African classifications of blockchain based financial instruments and a focus on interoperable blockchains.

YEN is one of many entities racing to capture market share in Africa’s nascent crypto sector, with musician Akon driving a multi-billion initiative to build a city in Senegal that is powered by his ‘Akoin’ cryptocurrency.

Speaking to Cointelegraph in August, Akoin president Jon Karas emphasized that Akon City has support from Senegal’s regulators and plans to collect taxes and import duties in the form of crypto assets when the project is completed in 2030.

In June, it was announced that Akon had inked a $6 billion contract to U.S. engineering firm KE International to construct Akon City.

Blockchain firm sues Coinbase for $350M alleging patent infringement
Anonymous makes numerous allegations against Yuga Labs and its Bored Ape Yacht Club
XRP price breaks out of range with a 25% rally, but why?
Pentagon contracts with Inca Digital for a security-focused digital asset mapping tool
How to stake Fantom (FTM)?