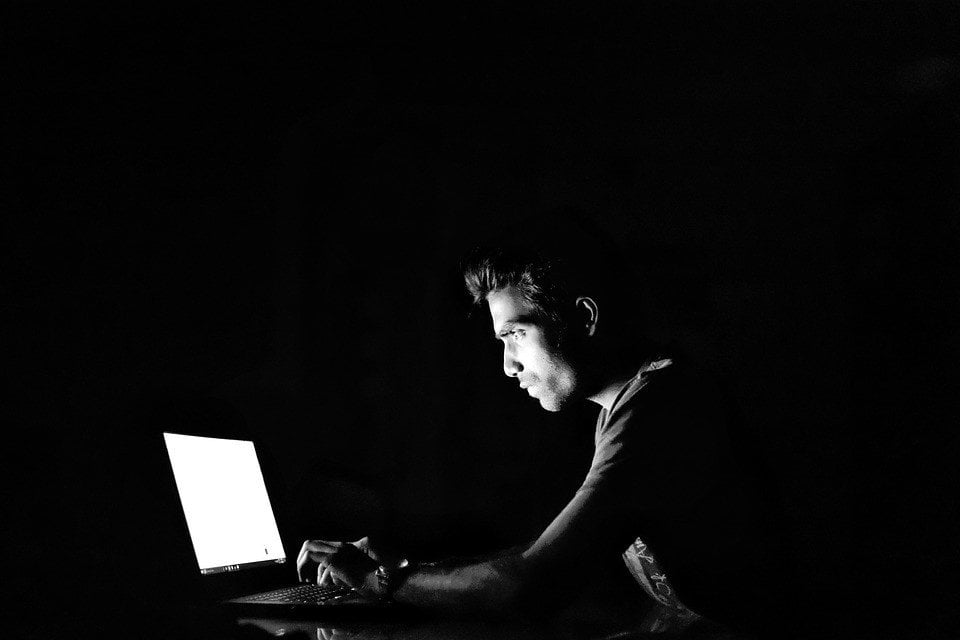 Earlier today, the popular crypto exchange of KuCoin was hacked. According to its official report of the incident, the KuCoin risk management system begun detecting unusual crypto withdrawal activity today, September 26th, around 02:51 am (UTC + 8). The team at KuCoin then responded and prevented further loss of funds.

KuCoin’s CEO, Johnny Lyu, then scheduled a livestream at 12:30 pm (UTC + 8) where he confirmed that all users affected by the hack will be compensated via KuCoin’s insurance fund.

KuCoin had also tweeted about their plans to compensate all affected users fully. In the meantime, all deposits and withdrawals are suspended until further notice. The exact statements via twitter were as follows.

Please rest assured that if any user fund is affected by this incident, it will be covered completely by KuCoin and our insurance fund.

To ensure the security of users’ assets, we will conduct a thorough security review. The deposit and withdrawal service will be suspended during the period. We will restore the service gradually after ensuring a safe state. We will keep you updated.

Over $150M in Bitcoin, Ethereum and Other ERC20 Tokens Were Taken

With regards to how much was withdrawn by the KuCoin hackers, initial reports indicate that the total of Bitcoin, Ethereum and ERC20 tokens taken, is valued at $150 Million. The team at CryptoQuant captured the outflow of 1,008 BTC from KuCoin and shared their observation in the following tweet.

It seems #Kucoin got hacked.

Usually, after being hacked, the $BTC outflow increases rapidly and then becomes zero. Since 20:00 UTC on September 25th, the outflow has continuously been zero.

KuCoin in Contact with Law Enforcement and Other Crypto Exchanges

We are in contact with many major crypto exchanges such as Huobi, Binance, OKEx, BitMax and Bybit, as well as blockchain projects, security agencies, and law enforcement to work on this. Some effective measures have been taken, and we will update with more details soon.