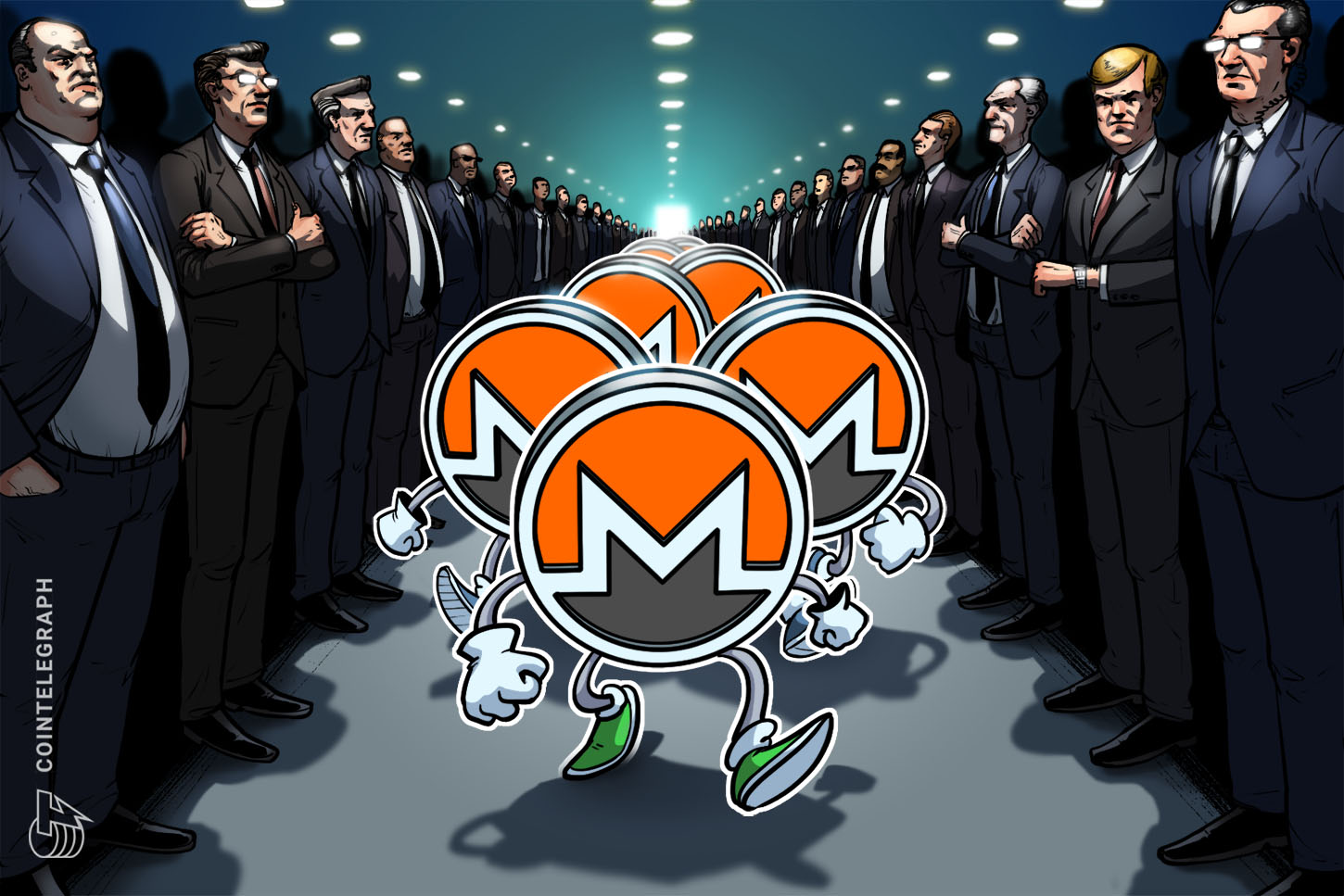 Per Sept. 16 additions to the list of sanctioned individuals, the U.S. Treasury is targeting Monero addresses.

Russian nationals Dmitriy Karasavidi and Danil Potekhin have become the newest names on the specially designated nationals (SDN) list. According to the Treasury’s announcement on the subject, the two engineered an elaborate phishing campaign targeting U.S. citizens in 2017 and 2018.

Both parties had a number of cryptocurrency addresses including Bitcoin and Ether, as well as ZCash and Litecoin. Surprisingly, Karasavidi’s information includes a Monero address: 5be5543ff73456ab9f2d207887e2af87322c651ea1a873c5b25b7ffae456c320.

Though the Treasury has been updating its crypto capabilities, including targeting the crypto wallets of several Russian nationals allegedly involved in election interference and government-sponsored misinformation campaigns last week, this is the first time sanctions have singled out an XMR address.

The investigation is the result of a now-familiar collaboration between the Treasury, the Department of Homeland Security and the Department of Justice. A criminal complaint has been opened charging the alleged hackers. Regarding the announcement, Treasury Secretary Steven Mnuchin said:

The Treasury Department will continue to use our authorities to target cybercriminals and remains committed to the safe and secure use of emerging technologies in the financial sector.

Cryptoanalytics firms that contract with the U.S. government like Ciphertrace have been busy developing Monero-tracing tools. The IRS announced a bounty for anyone who can “crack” the infamously untraceable token.

The question remains though: can the Treasury actually track that wallet’s transactions?