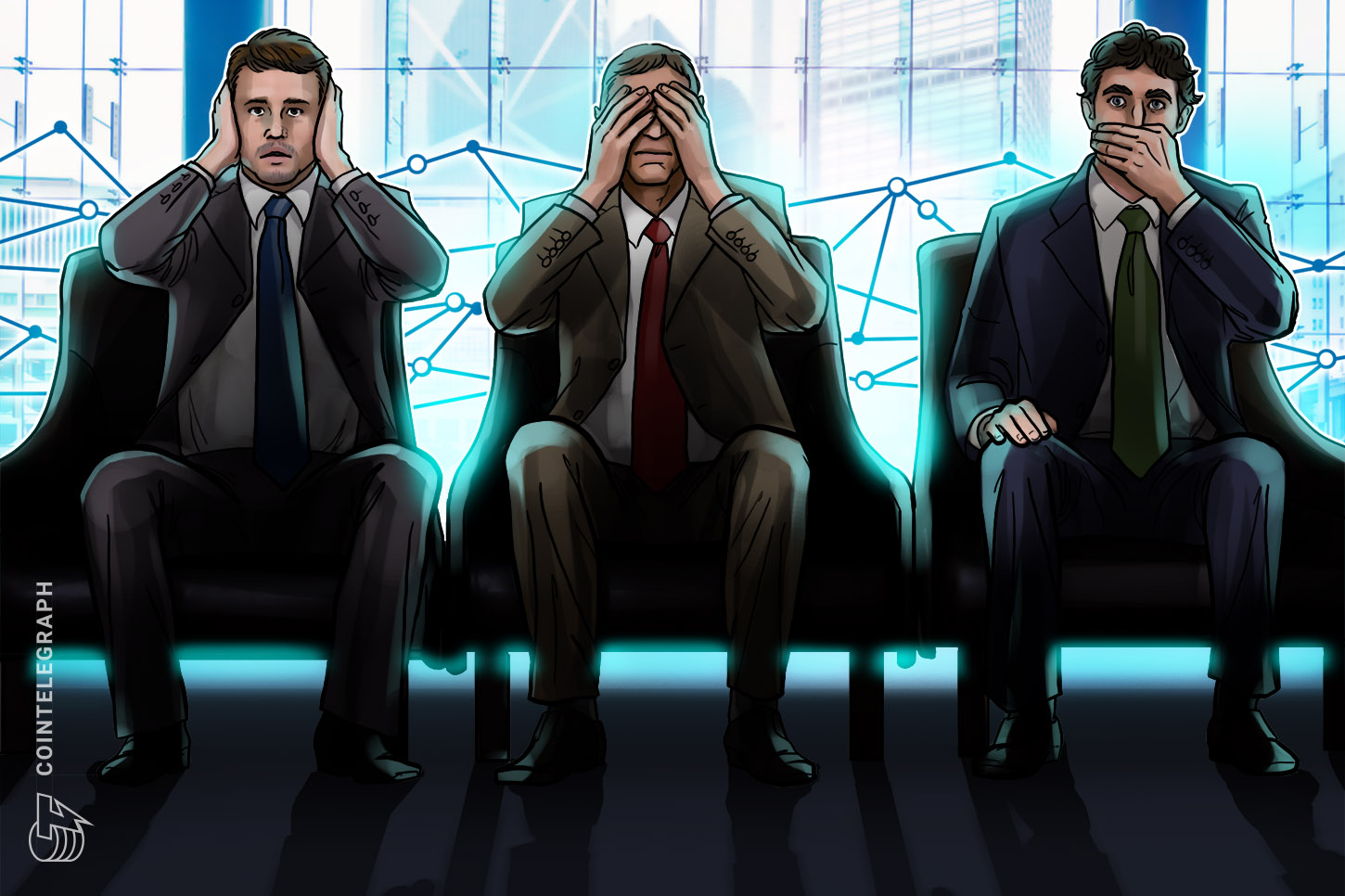 Nexo co-founder Antoni Trenchev told Cointelegraph that he believes the information revealed during the recent FinCen leak vindicates the crypto industry. According to the leak, the world’s leading financial institutions cleared over $2 trillion “suspicious” transactions — and Deutsche Bank alone cleared over $1.3 trillion of that amount. Trenchev said:

“The first thing I’m feeling is vindication because like everyone has been saying for years, all that Bitcoin and money laundering in the same breath. We’ve been hearing that from regulators, from politicians, from bankers, from just about anyone. And it turns out that the number one choice for money launderers still is the U.S. dollar and still is the incumbent legacy financial system.”

Had such a level of activity come from Coinbase or Nexo, he agreed that law enforcement would have paid them a visit the very next day, saying “Yeah, it’s a terrible double standard.”

Trenchev also emphasized the fact that the only company that was mentioned in the Leak with any cryptocurrency ties was OneCoin, and even that was a stretch, in his opinion:

“Her [Ruja Ignatova, OneCoin founder] project had very little to do with crypto, they didn’t even have a blockchain. This is a classic multilevel marketing Ponzi scheme.”

When it comes to bankers, Trenchev believes that there is little motivation to curtail money laundering and other illicit activities, as the punishment seems to be rather forgiving. In fact, such activities can be highly lucrative:

“It’s called ‘willful blindness’, like where you know there’s something wrong, but you choose to ignore it. <…> And then, second of all, the sanctions are not that bad. When you look at what happened, hardly anyone from the bankers has been prosecuted criminally for money laundering. And the caveat here is also that once you file a suspicious transaction report, this almost gives you immunity from the rule of law,”

Nexo also files “various suspicious activity reports” with relevant regulators around the world. Trenchev said that approximately 4% of Nexo’s transactions get flagged. The company is also forced to comply with the U.S. sanctions and blacklist countries like Iran, Venezuela, and North Korea,

Though it is unclear if the publicity generated by the Leak will lead to investigations and prosecutions, many of the implicated banks were punished by the market.