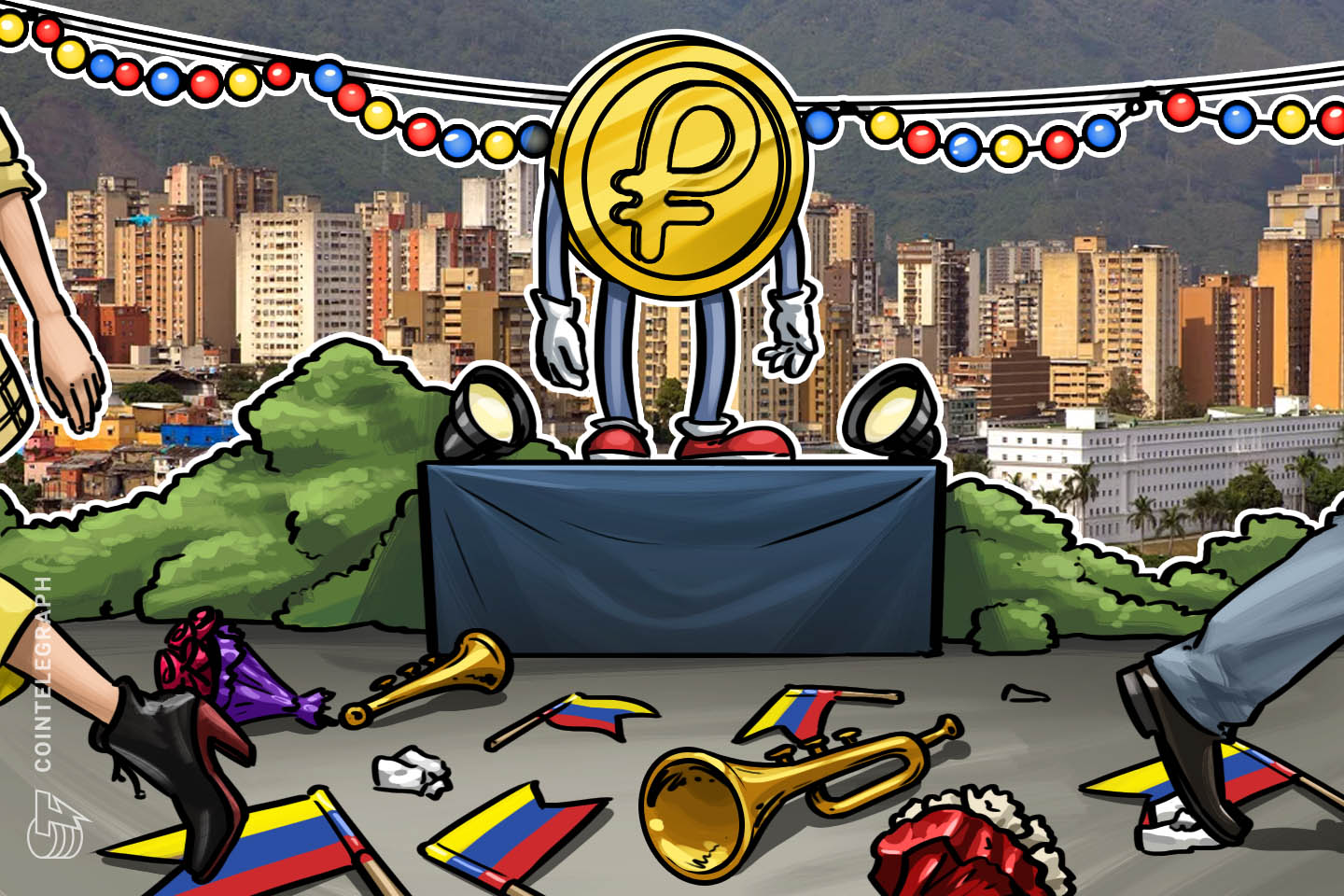 A New York-based crypto exchange has listed a token with the same name as the Venezuelan state-issued asset, the Petro (PTR). In reality however, the two are entirely unconnected.

Exchanges such as BitMart have recently begun listing this similarly named token for trade on their platforms. However, the Venezuelan government has not yet announced any partnerships with exchanges abroad.

According to an article published by Cointelegraph Spanish, only seven local crypto exchanges offer PTR for trade in Venezuela. Two government platforms, named Plataforma Patria and PetroApp, additionally allow speculators to access the token. None of these exchanges are technically available to an international audience.

This isn’t the first time confusion has led to a spike in price for a non-affiliated asset. When Nicolas Maduro, president of Venezuela, launched the official token in February 2018, another unconnected token called “PetroDollar (XPD)” skyrocketed over 2,000% on an exchange called Cryptopia.

Other projects took advantage of the announcement around the same time as well, with some issuing tokens under the same name and promoting them through misleading advertisements.

Recently, the Bolivarian Council of Mayors in Venezuela signed a bill called the “National Tax Harmonization Agreement” for 305 municipalities in the country. This bill officially designated the Petro as a means of collecting payments for taxes and sanctions.