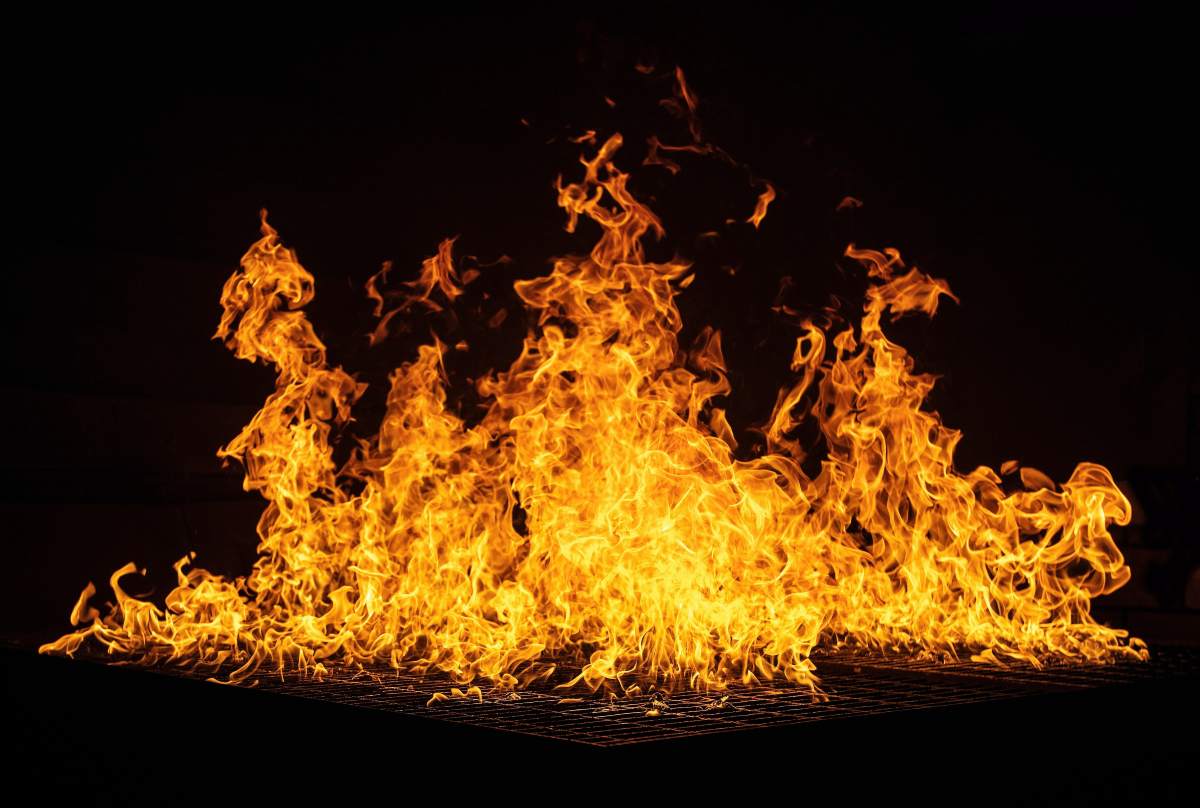 In an unprecedented move, the team at Cream Finance (CREAM) has announced that they will be destroying 67.5% of the token supply, tomorrow, September 20th. A total of 6,075,000 CREAM tokens will be destroyed and will include 100% of the ‘governance’ tokens and 75% of the seed tokens.

According to the team, the burn will provide greater certainty to the token holders and creating a foundation that will guarantee the long term success of the project. The team’s exact words were as follows.

This burn will include 100% of the “governance” tokens, and 75% of the Seed tokens. We believe that this action will provide greater certainty to the current token holders while creating a stronger foundation for long-term success of the project.

Below is a detailed explanation of the exact number of CREAM tokens to be destroyed courtesy of Cream Finance.

How the Burn Will Affect the Price of CREAM

Of the CREAM tokens to be burned, none will come from the current circulating supply of 149,928 CREAM. All will be from governance and seed tokens. As earlier mentioned, the burn is meant to reassure current CREAM holders that the value of the token will not be diluted by excess supply.

Additionally, the CREAM token burn will definitely attract the attention of traders and investors who have the concept of scarcity in mind. This might result in a rush to buy and hodl in anticipation of eventually cashing out when the value of CREAM is high enough.

Furthermore, the team at Cream has expressed a solid commitment to continuing to build the DeFi project which will ultimately lead to the value of the token increasing in value over time.