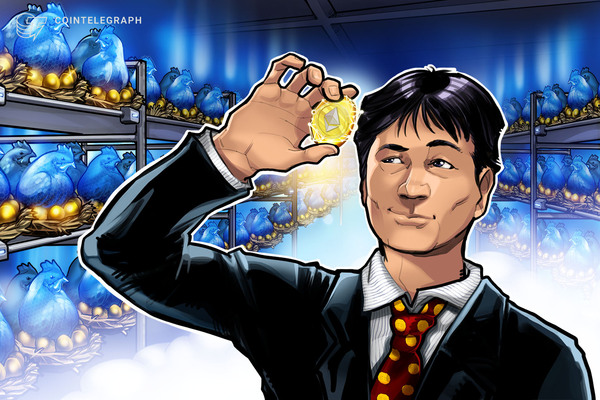 The spike was triggered by yesterday’s announcement that Uniswap would airdrop it’s governance token UNI to past users of the decentralized exchange. Following the UNI announcement, more than 70,000 users rushed to claim free tokens and the gas price surged past 700 Gwei.

Crypto analytics firm Glassnode tweeted that fees had topped $1 million in an hour:

These figures dwarf the daily revenue earned by miners during the late 2017 bull run, which peaked at a little over 1,000 ETH per hour.

The sky high fees are pushing ordinary users out of the system, and hurting the bottom line of major exchanges. U.S. crypto exchange Coinbase Pro announced earlier today that it will no longer cover network fees much to the disappointment of users.

“Historically, Coinbase Pro has absorbed these fees on behalf of our customers,” it said. “However, as crypto has begun to gain broader adoption in applications like DeFi, payments and other projects, networks have gotten busier.” Other exchanges are reportedly considering following suit.

Further adding to the network bottleneck, each block has a limit on the amount of gas that can be included in it — reducing the number of transactions that can be confirmed in the block as fees increase.

The network congestion is driving users and developers to seek alternative solutions. Binance Smart Chain (BSC) has seen increased growth this week with Binance founder and CEO CZ boasting the platform hit 40% of Ethereum’s transaction volume on Tuesday this week.