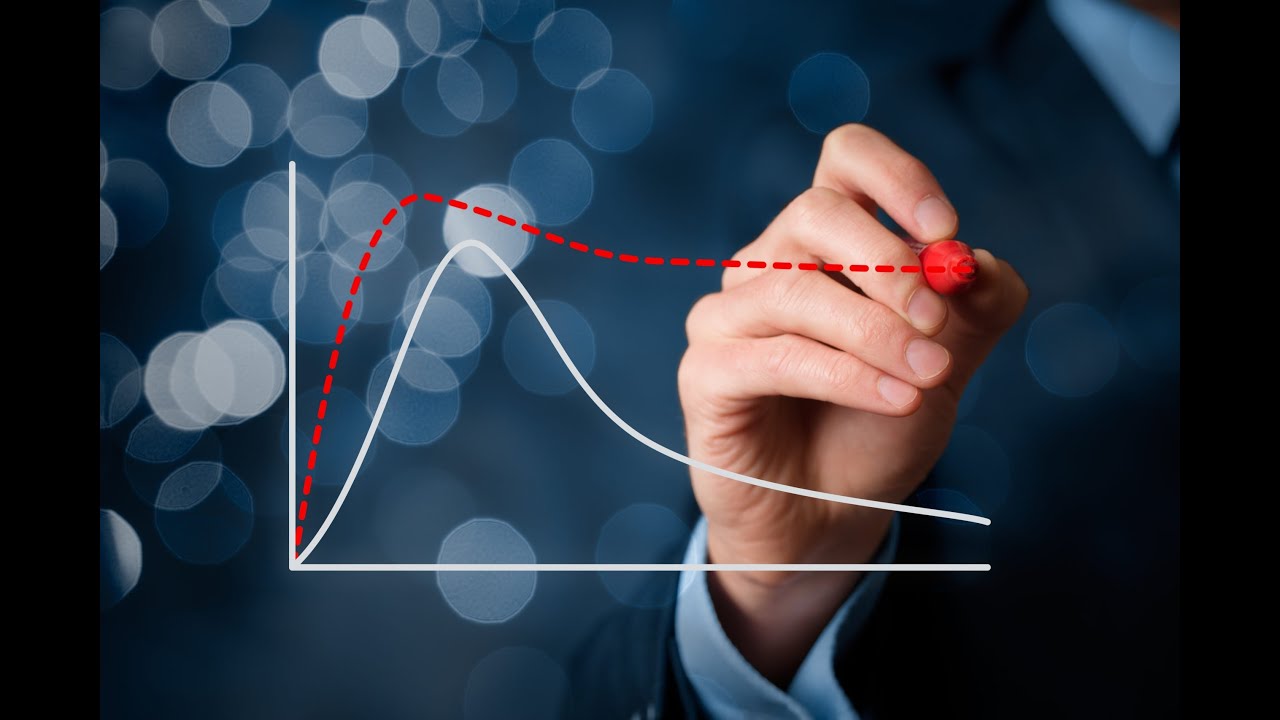 Videos
Share on Facebook
Share on Twitter
Share on Pinterest
Share on LinkedIn
While legacy markets and Bitcoin have rejected from local highs, Ethereum has been holding up well. Since the launch of Uniswap’s UNI token, the price of the leading cryptocurrency has surged around 6-7%. From the lows set earlier this month, the coin is up in excess of 20%, shocking some commentators who thought this market was on the verge of a bear trend. Ethereum is primed to move even higher in the days ahead. Ethereum is primed to continue its ascent in the days ahead as on-chain statistics favor bulls, blockchain analytics firm Santiment reported on September 17th. According to their data, there is a divergence forming between ETH’s price action and the daily active address count on the Ethereum network. The last time such a divergence was seen was prior to a strong 20% uptrend in August/Early-September. This is also the first positive divergence since August, suggesting that bulls may soon reassert control over ETH’s price action:ETH’s long-term fundamentals remain in a good state despite the recent price action. Chris Burniske, a partner at Placeholder Capital, recently commented on Ethereum’s prospects in this market cycle:This was echoed by Joseph Todaro of Blocktown Capital. He said that DeFi will do more to drive Ethereum higher than ICOs last cycle:Ethereum may run into short-term concerns, though, with transaction fees hitting notable highs.