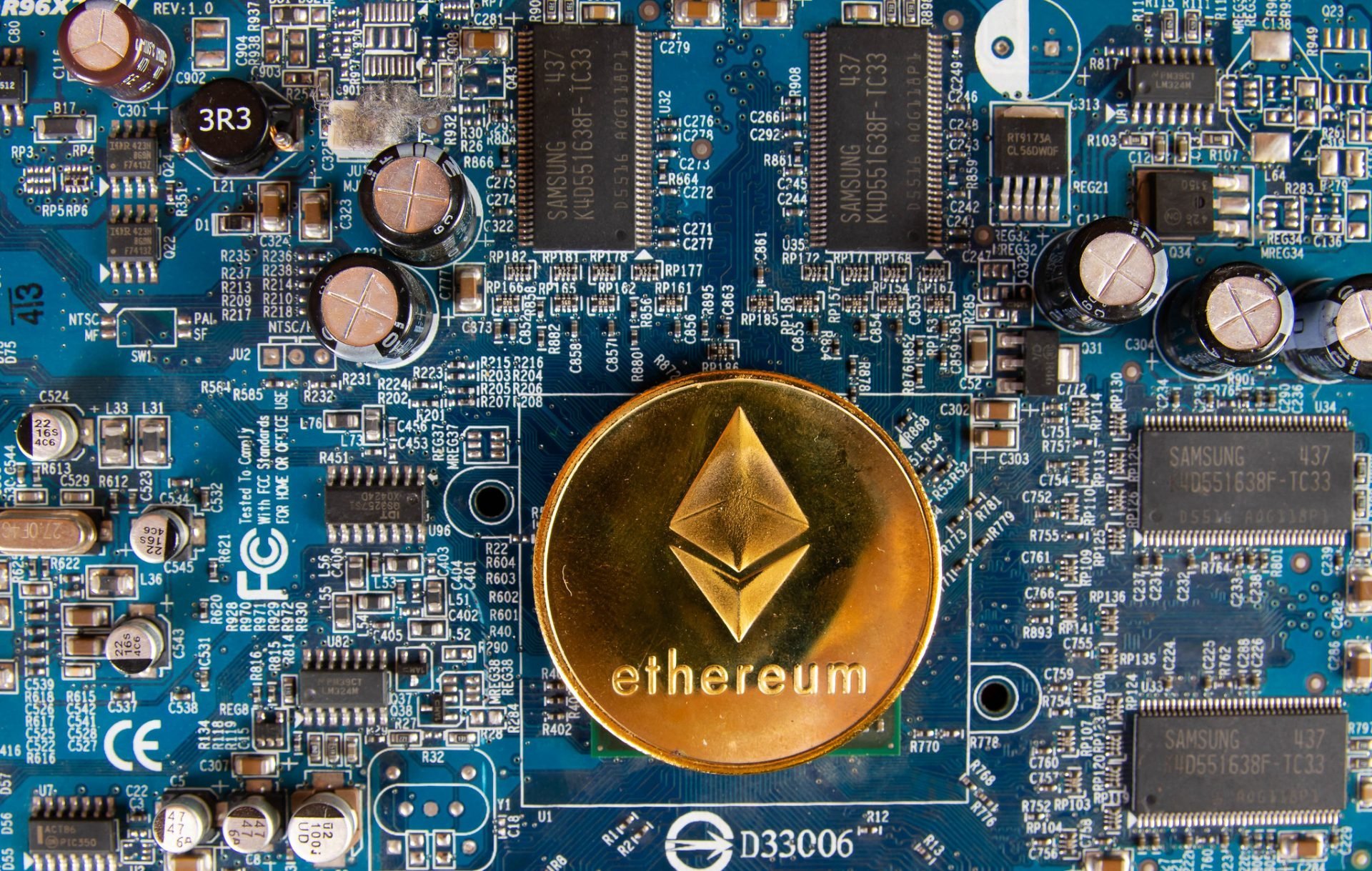 Ethereum miners are reaping big from transaction fees due to the increased network activity related to DeFi. Yesterday, Ethereum miners hit a new milestone by earning $1 Million in an hour due to fees paid out to claim UniSwap (UNI) tokens. Yesterday’s high ETH fees, preceded Coinbase Pro announcing it will pass network fees to its customers.

These same events, coupled with increased Ethereum network activity, have resulted in ETH miners earning more from transaction fees than their counterparts on the Bitcoin network.

This feat was captured by the team at Unfolded via the following tweet and accompanying chart comparing fees paid out on both the BTC and ETH networks.

Bitcoin on the Ethereum Network Continues to Grow Exponentially

DeFi’s Effects on the Price of Ethereum

As has been noted numerous times, the growth of DeFi at warp speed has been linked to the value of ETH also increasing. One example is yesterday’s UNI airdrop that caused a spike in Ethereum value from $365 levels to $380 levels in a matter of minutes. Eligible Ethereum users rushed to purchase ETH to claim their free UniSwap (UNI) tokens.

The team at Crypterium research has also captured this relationship of DeFi activity and the value of Ethereum (ETH). They have summarized it as follows.

DeFi’s heyday continues, and Ethereum provides the infrastructure for them. Therefore, the rise in the price of ETH can take a long time. We also want to note that the uptrend for this coin has not yet been reversed.

3 reasons why Reef Finance, Bridge Mutual and Morpheus Network are rallying
What Russian journalists can learn from Navalny’s Bitcoin wallet
Traders remain bullish even as DeFi’s TVL falls to $54.4 billion
Coinbase has held Bitcoin on its balance sheets since 2012
Altcoins and DeFi sell-off after Bitcoin’s 17.6% correction below $50K