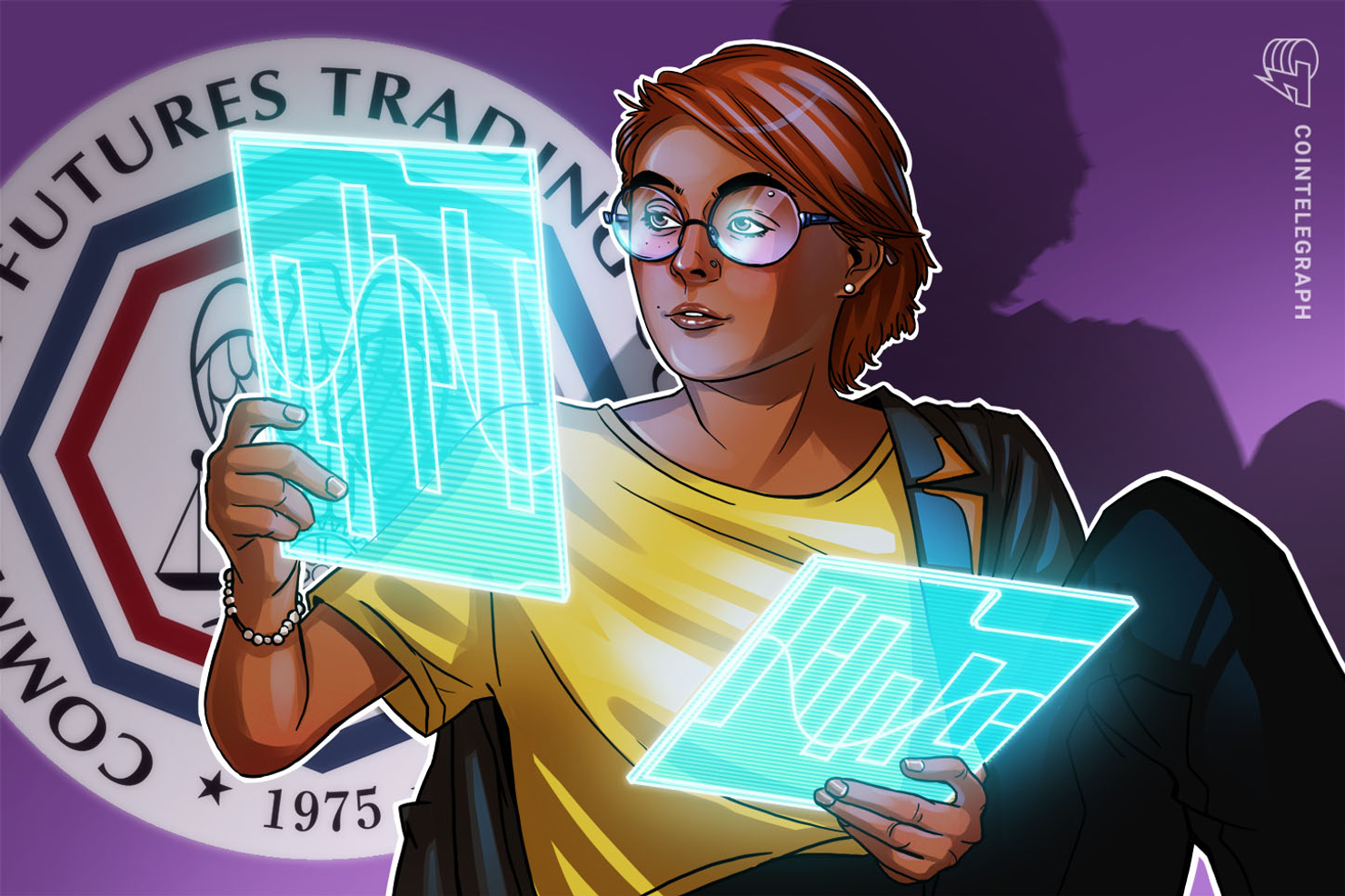 According to a Sept. 15 statement from the CFTC’s Division of Market Oversight (DMO), the regulatory body will not stop Tassat from launching a swap execution facility (SEF) in Q4 2020, even after the firm failed to renew its registration following 12 consecutive months without trading.

“DMO will not recommend the CFTC commence an enforcement action against Tassat for failing to reinstate its SEF registration,” the DMO stated. The regulatory body’s decision extends to Tassat listing certified Bitcoin (BTC) swap contracts and participants who trade the contracts.

After applying to become a regulated crypto derivatives exchange with the CFTC in November, Tassat failed to launch its swaps exchange by Aug. 1, when the regulatory body labeled the firm as “dormant.” Tassat has reportedly claimed the oversight was due to delays caused by the current pandemic, and requested to be exempt from applying to reinstate its status as an SEF.

The CFTC’s decision grants Tassat relief from the reinstatement requirements, and brings it closer to launching a crypto derivatives exchange with full regulatory oversight. The fintech firm reportedly hopes to list physically-delivered BTC derivatives for institutional investors starting in Q4 2020.

Tassat had not responded to Cointelegraph’s request for comment as of press time.