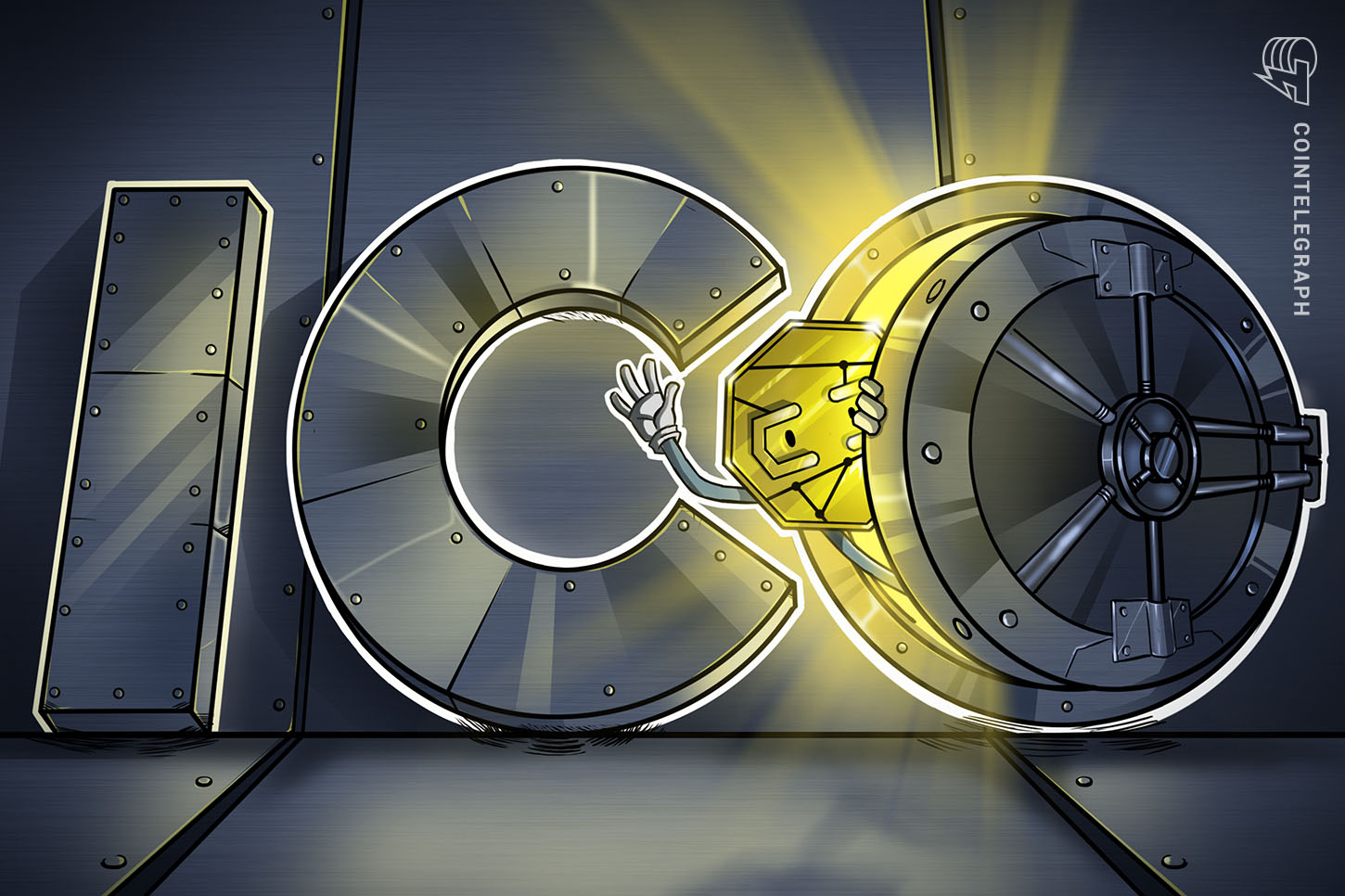 As Cointelegraph reported in February, the Skale token sale was the first to be launched on the Activate platform developed by ConsenSys. Its purpose is to bootstrap new projects with an involved community that would perform the functions required of it, for example staking their tokens to secure the network.

To do so, the platform developed the concept of Proof-of-Use. Upon delivery, the tokens can only be “used” on the platform via staking, and they cannot be sold until they are used in such manner for at least 60 days.

According to ConsenSys, the sale accrued over $53 million in purchase intent from 4,533 participants. The final number of participants was nevertheless 3,736 people, for an average contribution of $1,330.

The company said that the purpose of the sale is primarily to find engaged users; collecting funds was a secondary goal. Skale’s CEO Jack O’Holleran previously told Cointelegraph that the project does not really need the money it collected as it has operated on venture capital so far.

The token sale was designed to achieve the fairest token distribution possible and the most number of individual participants. Joining the sale requires a comprehensive Know Your Client check, which should deter most sybil attack attempts where one entity could register multiple accounts to bypass restrictions.

Skale Network is an Ethereum (ETH) sidechain that aims to create a high performance blockchain environment suitable to replace cloud hosting providers like Amazon Web Services. Over 50 DApps are building on the sidechain, the project claims, which is expected to enter the second phase of its mainnet on Oct. 1.

Users who acquired the SKL tokens will be able to delegate them to a list of 21 validators who will run the Skale nodes, earning staking rewards in doing so.