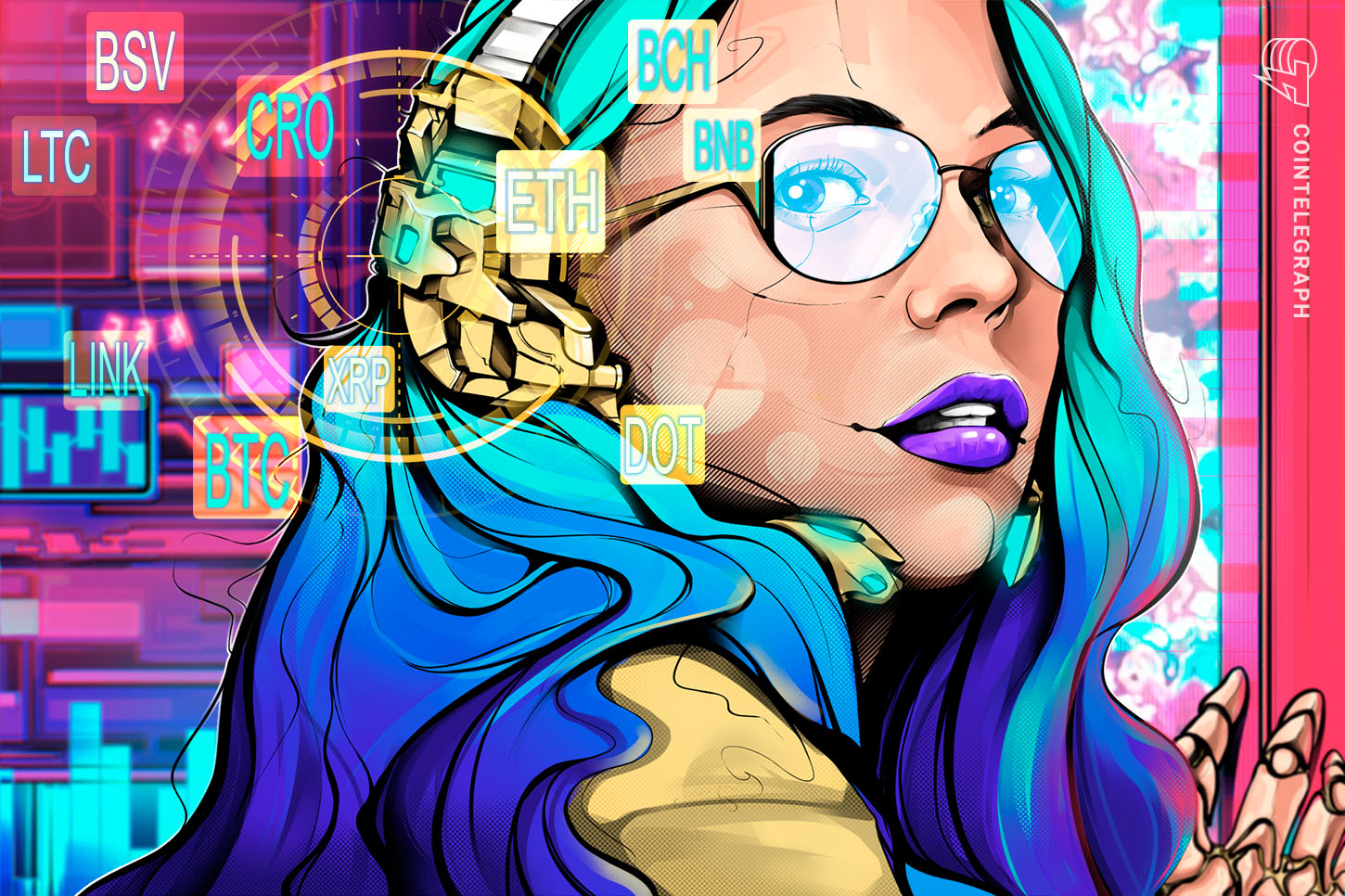 Most retail traders find it difficult to go against the herd and buy when the market is down. They generally wait for the price to recover and for improvements in sentiment before jumping in. By doing this, retail traders typically miss the larger part of relief rallies and pocket a smaller profit.

On the other hand, professional investors capitalize on sharp corrective moves by purchasing if they believe that the fundamental long-term trajectory remains intact.

New research by OKEx Insights and Catallact indicates that retail traders were “shaken out” by Bitcoin’s (BTC) crash in March and they did not return to the markets quickly due to a wait and watch approach. In contrast, larger players bought during the Black Thursday crash and continued to accumulate throughout the summer.

Now that Bitcoin has risen above the $10,500 resistance, do the charts point to a resumption of the upturned or is there a possibility of a reversal at a higher level?

Let’s check the charts to find out!

Although Bitcoin turned down from the overhead resistance of $10,625 on Sep. 13, the bulls did not allow the price to dip below the immediate support at $10,200 and this shows accumulation was occurring at this level.

If the bulls can sustain the price above the 20-day exponential moving average ($10,728), a quick move to $11,000 is likely. This will be the first sign of strength but the bears are unlikely to give up without a fight.

Traders looking to go short will likely attempt to defend the $11,000 level aggressively and this could result in a minor pullback. If the bulls are able to hold the next move to $10,625, it will increase the possibility of a rally to $12,460.

Contrary to this assumption, if the BTC/USD pair turns down from the overhead resistance and slips back below $10,625, it will suggest selling at higher levels. Trading sentiment will sour if the bears sink the price below the $9,835 support.

Traders can keep an eye on the relative strength index as sometimes the indicator projects a breakout or breakdown. If the RSI rises above the downtrend line, it could be followed by an upside move in price.

Ether (ETH) has rebounded off the lower trendline, which is a positive sign as it shows that the bulls are buying on dips to this support.

Over the weekend traders pushed the price above the 20-day EMA ($379) and now they will attempt to overcome the hurdle at the 50-day simple moving average ($387).

If the bulls can sustain the price above the 50-day SMA, the possibility of a rally to the 61.8% Fibonacci retracement level of $419.473 is likely.

The ETH/USD pair could turn down from this resistance as the bears are likely to defend it aggressively. However, if the bulls successfully defend the next dip to the $366 support, it could signal an end to the correction.

This view will be invalidated if the pair again turns down from the moving averages and plummets below $350. Such a move could result in a retest of $308.392.

XRP has held the $0.235688 support for the past few days, which suggests that the bulls are defending this level aggressively. They attempted to start a relief rally on Sep. 13 but the bears had other plans.

However, the positive thing is that the bulls continue to buy on dips to the $0.235688 support. The bulls will make one more attempt to push the XRP/USD pair above the 20-day EMA ($0.25).

Binance Coin (BNB) picked up momentum after it broke above the $25.8262–$27.1905 resistance zone on Sep. 12. The bulls are currently attempting to sustain the price above the $32 resistance.

However, the sharp rally of the past few days has pushed the RSI into overbought territory and this is a signal that a minor consolidation or a pullback could occur.

The uptrend is likely to resume if the bulls do not give up much ground during the next pullback. This positive view will be invalidated if the pair turns down from the $32–$34 resistance zone and breaks below $27.1905.

However, the bears are unlikely to give up without a fight. They will try to defend the $5.5899 resistance, which could result in a minor pullback or consolidation. If the bulls do not allow the price to dip below $4.9210, it will suggest that the correction is over.

Chainlink (LINK) is currently stuck between the trendline and the $13.28 resistance on the upside. The moving averages are on the verge of a bearish crossover and this signals that sellers may have the upper hand.

However, if the LINK/USD pair rebounds off the trendline, the bulls will make one more attempt to push the price above the $13.28 resistance. If they succeed it could attract further buying and push the price to the downtrend line.

The bears are likely to defend the downtrend line aggressively but if the bulls can arrest the next decline above $13.28 the level will act as a new floor and increase the possibility of a breakout above the downtrend line.

This bullish view will be invalidated if the pair turns down from $13.28 and breaks below the trendline. In such a case, a drop to $8.908 is likely.

Bitcoin Cash (BCH) continues to be range-bound between $215–$235.05. The bulls attempted to push the price above this range on Sep. 13 but failed, which shows that the bears are defending the resistance.

Conversely, if the price turns down and breaks below $215, a drop to $200 is likely. This is an important support to watch out for because it has not been broken since March. A break below this level could intensify selling with the next support at $140.

Currently, the CRO/USD pair has risen above the 50-day SMA, which suggests that the bulls continue to buy at higher levels. The next target is $0.183416 and if this level is crossed, a retest of the highs at $0.191101 is likely.

This bullish view will be invalidated if the pair turns down and plummets below $0.144743. Such a move will suggest that the bulls are closing their positions at higher levels.

The bulls attempted to propel Litecoin (LTC) above the $51 resistance on Sep. 12 and 13 but failed. This indicates that the bears are aggressively defending the level.

Contrary to this assumption, if the LTC/USD pair turns down from the overhead resistance, the bears will try to sink the price below the trendline. A break below this support could result in a fall to $45.1626.

Bitcoin SV (BSV) is currently attempting to rebound off the $160 support. The bulls will once again attempt to push the price above the downsloping 20-day EMA ($175).

If the bulls manage to surmount $175 the price could rally to $227 but it’s expected that overhead resistance will prevent this from happening in one go.

Conversely, if the pair turns down from the 20-day EMA or the downtrend line, the bears will try to break the $160 support and hammer the price to $146.20.