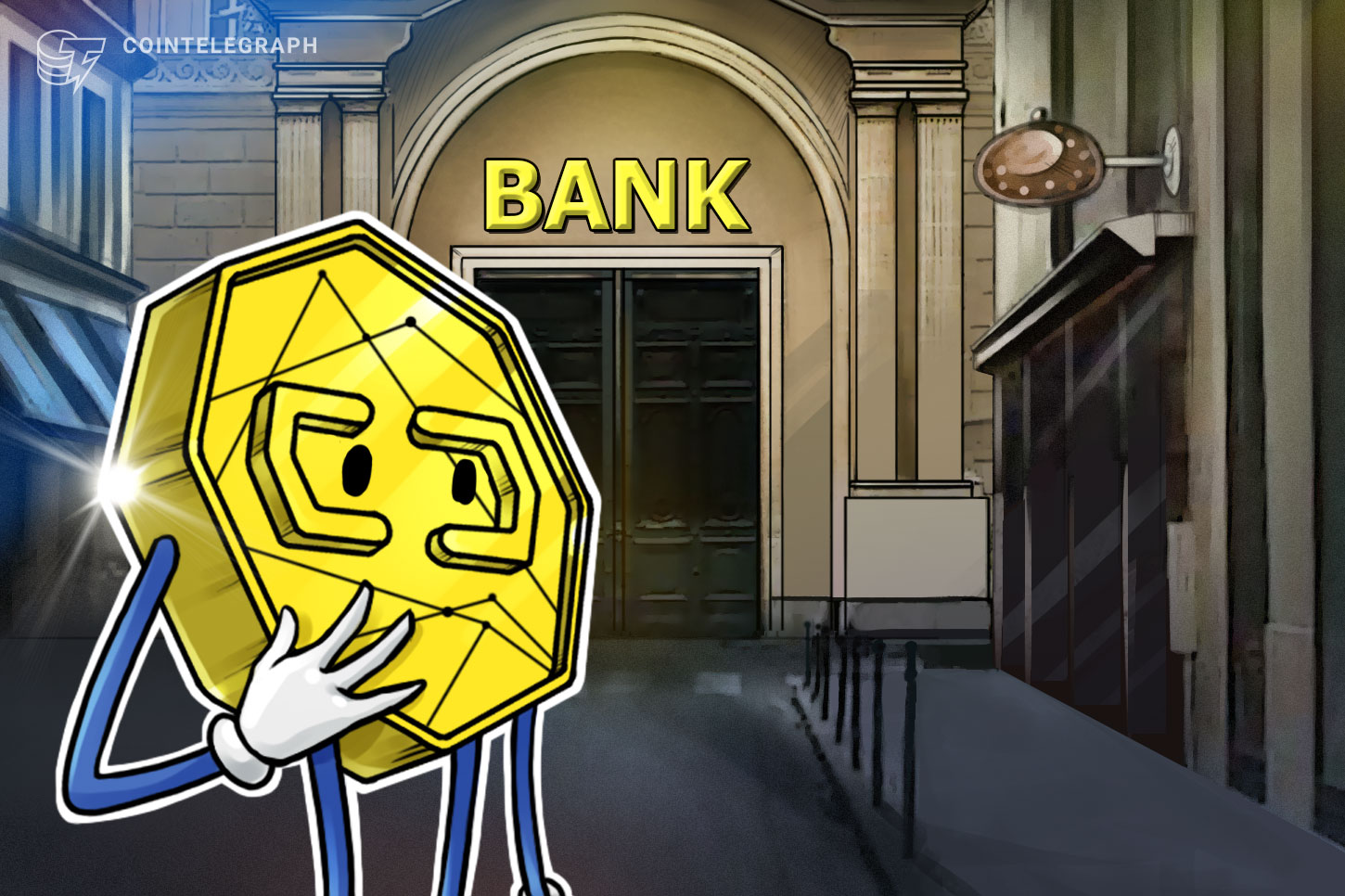 The governor of the Bank of France has warned that Europe cannot afford to lose momentum in tackling the challenges posed by private sector global digital assets.

In their draft joint statement, the five governments reportedly pledged to prevent global stablecoins from operating in the EU before all legal, regulatory and oversight matters have been addressed. The Commission is expected to put forth its proposals for regulating crypto assets later this month.

“We in Europe face urgent and strategic choices on payments that will have implications for our financial sovereignty for decades to come.”

The most imminent risk, in Villeroy de Galhau’s view, is that “Big Techs,” capitalizing on their global market penetration, will build “private financial infrastructures and ‘monetary’ systems, competing with the public monetary sovereignty since they will position themselves as issuers and managers of a universal ‘currency.’”

In this situation, the governor warned that a prospective central bank digital currency (CBDC) could then end up being issued “at the ‘backend’” of a future “Big Tech” stablecoin.

Moreover, he warned that individual jurisdictions could then respond to the overwhelming pressure of private payments assets by issuing their own CBDCs, both domestically and globally — but without sufficient coordination in the global financial community.

The articulation of these multiple CBDCs with private sector initiatives would risk sidelining input from other central banks, he said.

Not one to mince his words, Villeroy de Galhau stressed that the European Central Bank (ECB) and the Eurosystem as a whole “cannot allow” itself to “lag behind on a CBDC.”

A European CBDC could consist of both a retail (for the general public) and wholesale version, (for financial institutions), he said. The governor also stressed that there is no contradiction between considering a euro-CBDC and supporting the European Payments Initiative.

According to Villeroy de Galhau, existing inefficiencies in payments, particularly cross-border payments, will have to be tackled “at their root” through public-private initiatives. If these are ignored, private sector global stablecoins will address these shortcomings first and thus set the agenda for the future evolution of the digitized economy.

The asymmetry doesn’t stop there. “Europe has not developed global social networks like some important countries,” he said, making a coherent and decisive strategy for digital innovations in the payments sector all the more urgent.

In response to any future private sector stablecoin, the governor indicated that “the adaptation of existing regimes will have to fit into a larger regulatory framework, to be adopted at a global level.”