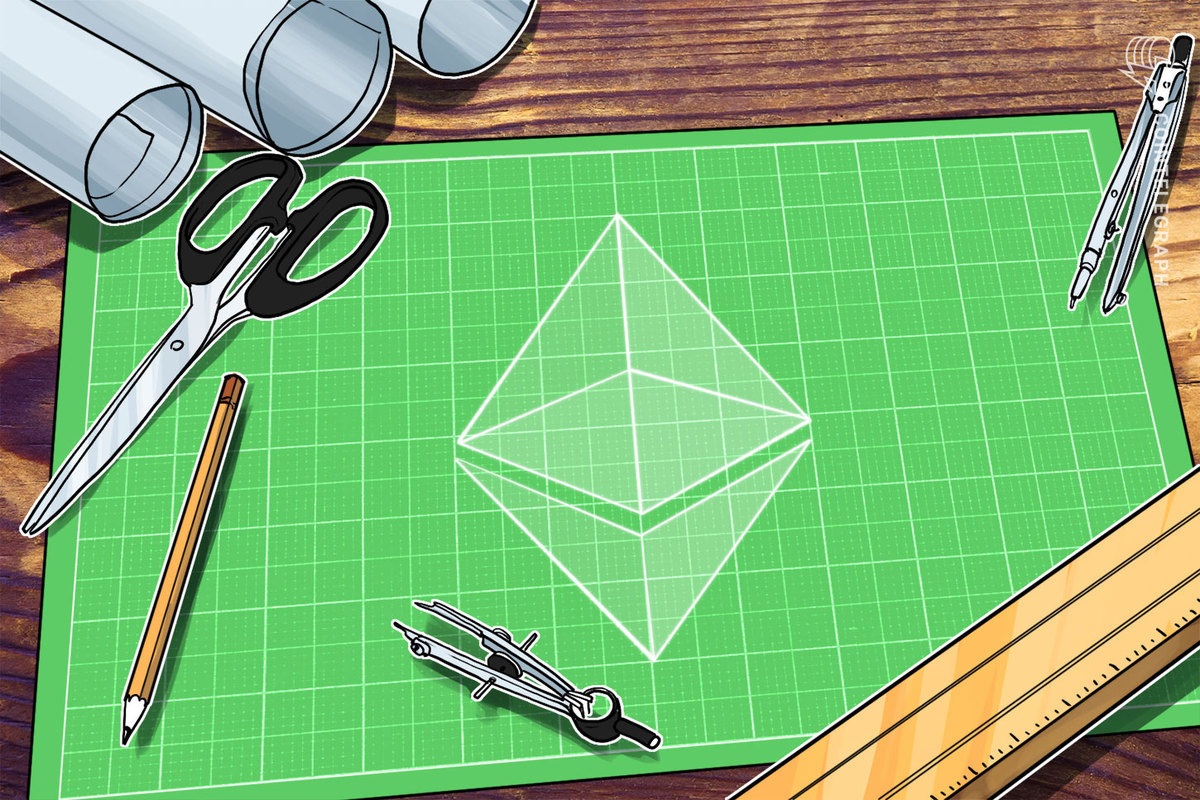 This new proposal is founded on the assumption that many 51% attacks involve so-called “stealth mining”, where an attacker, in isolation, would secretly mine a longer fork of the chain. This technique was used in a recent attack on the ETC, which cost OKEx $5.6 million.

The proposal hinges on the premise that a well-intended miner is unlikely to advance a chain that requires a deep reorganization of the network. Typically, “honest” forks involve a single block or, sometimes, a handful of blocks. One of Dexaran’s presenters specified:

“What this proposes is that, say, there shouldn’t be any reorganization deeper than one hundred blocks.”

One of the major purported advantages of this solution is that it requires very little coding and can be implemented quickly. Another advantage is that it has been implemented by several other projects. In addition, the Dexaran team believes that their solution could be a stepping stone to the IOHK’s checkpointing solution, which requires more time due to its complexity. We asked the team why, if their solution is capable of preventing 51% attacks on the network, there would still be a need for the IOHK’s solution? They said:

Next week, RSK is expected to present an update based on Bitcoin’s merged mining.