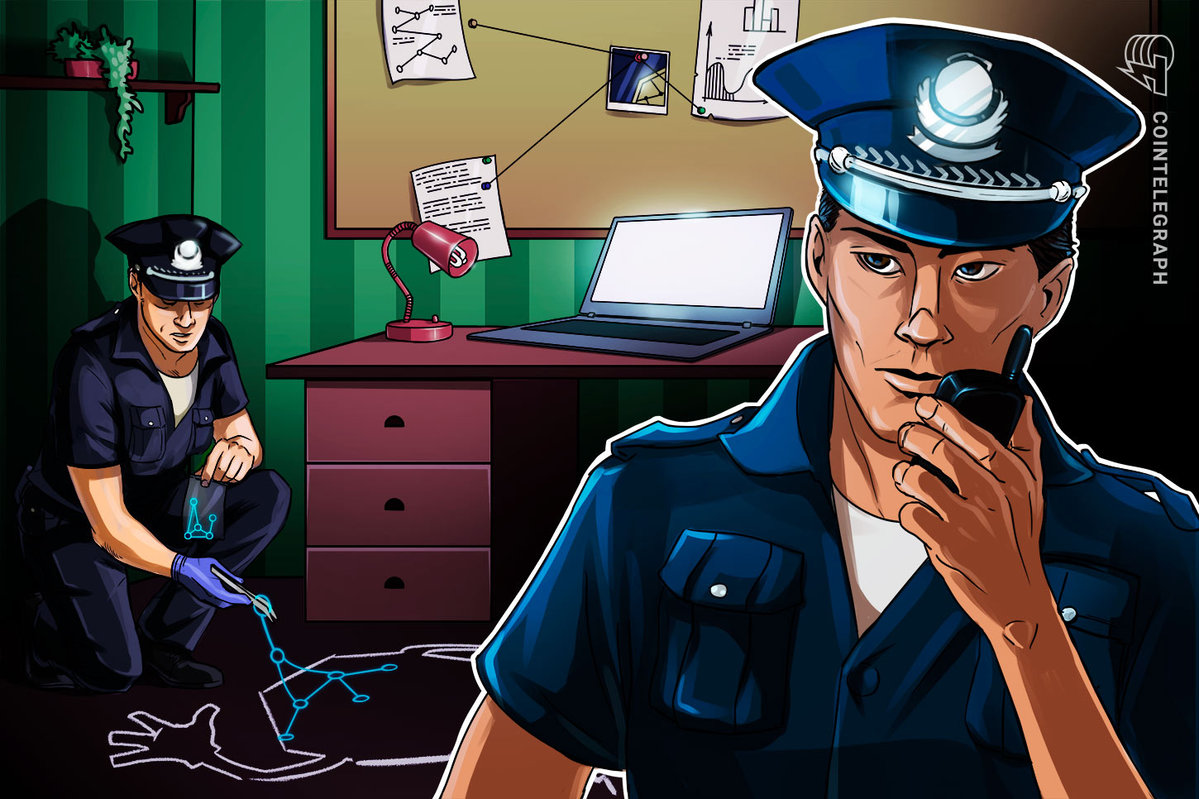 Six of the 109 individuals recent arrested by Chinese authorities in connection with the $5.8 billion crypto Ponzi PlusToken have been charged.

109 individuals suspected of involvement with PlusToken were arrested in late July, including 27 persons believed to be the scam’s executives along with 82 “key” promoters.

The accused ringleader of the scheme was also arrested in May, while a further six suspects were extradited to China from Vanuatu in July 2019.

PlusToken published its whitepaper in February 2018, claiming to be a South Korean crypto exchange offering interest-bearing accounts generating returns of between 10% and 30% per month in the form of its native token ‘PLUS’.

After PlusToken users found they could no longer access their funds during June, Chinese police became involved. No major movements of PlusToken funds appear to have taken place since the last arrests, with the last known transfers from PlusToken wallets taking place in late June.