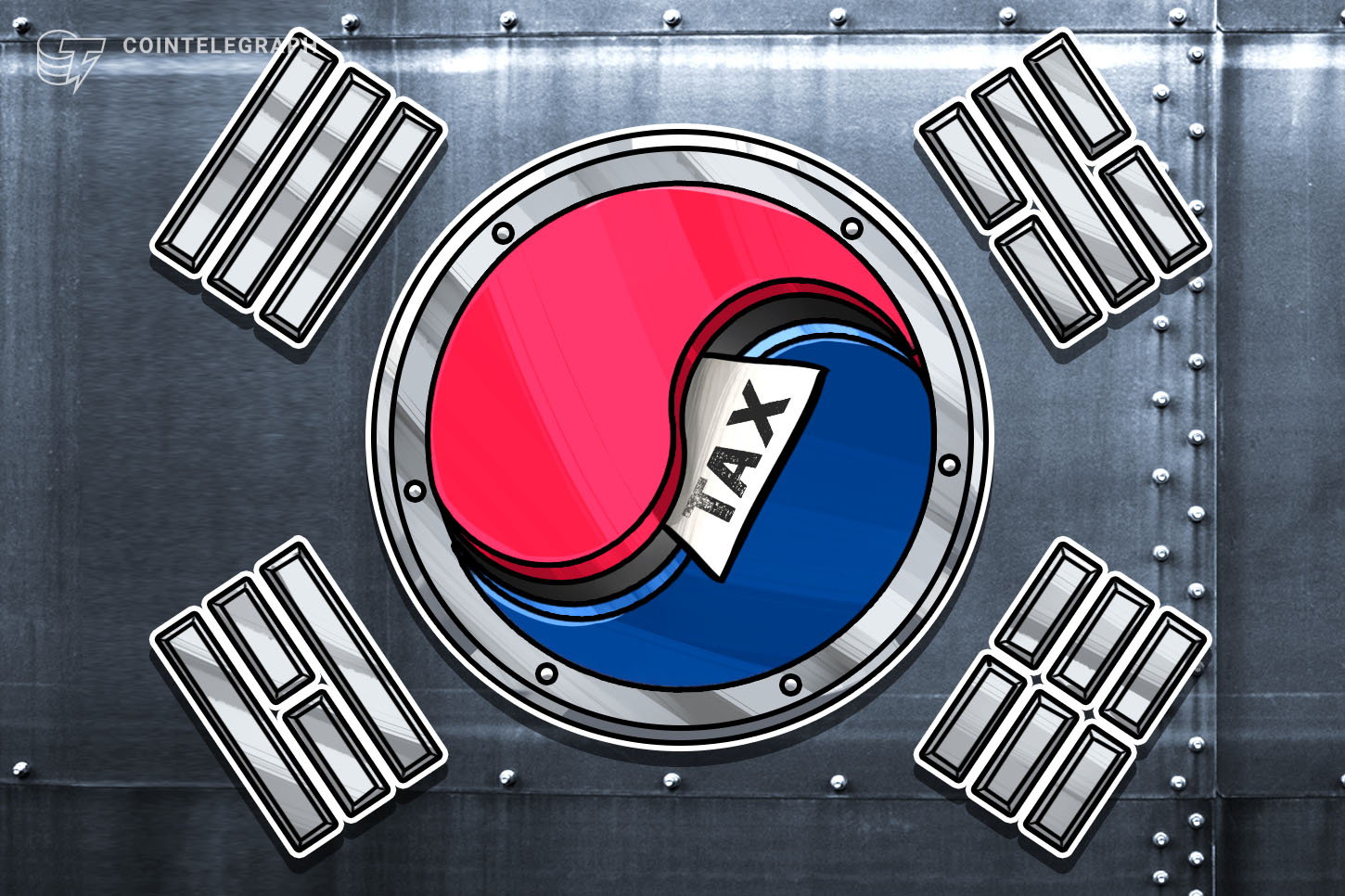 Cryptocurrencies could be considered as “goods”

Proposed amendments to existing laws also plan to classify cryptocurrencies as “goods,” rather than currencies.

Lawmakers have established that virtual assets can be considered as electronic certificates of economic value that can be traded electronically. However, when the transactions are for sales purposes, it could be viewed as an asset.

The article also states that crypto trading withholds capital gains tax for those who do not reside in the country.

Figures from South Korean financial watchdog, the Financial Services Commission show an average of 1.33 trillion won ($1.10 billion) were being traded per day using crypto. Additionally, an average of 7.609 billion ($6.33 million) won was traded between January – May of 2020.