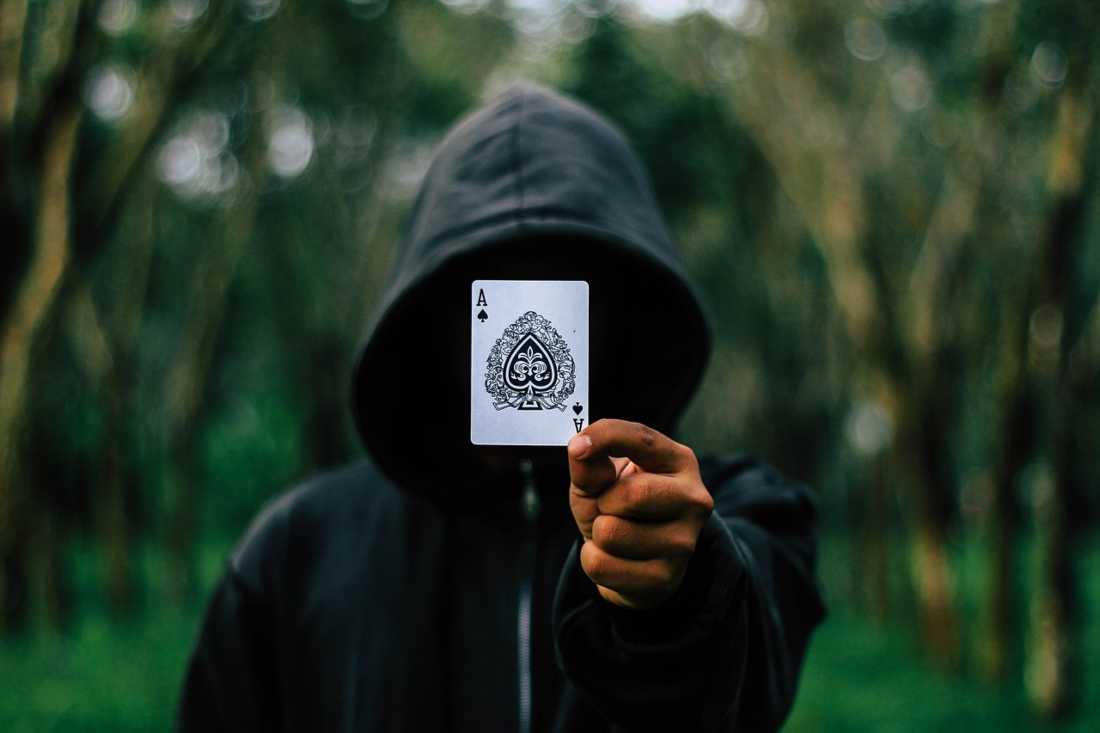 Popular Bitfinex Whale, @Joe007, has compared staking on the Ethereum blockchain to a marketing ploy being used to entice unknowning Ethereum investors. He explained that by staking Ethereum on ETH2.0, investors are practically locking their ETH forever as Ethereum insiders and whales unload their riches from ETH1.0. @Joe007 made this comments via the following statement on Twitter.

“Ethereum staking” is a marketing ploy to suck greedy ETHtard plebs into useless “2.0” and trap their ETH there forever while insiders, whales and Eth Foundation gang unload premine riches of ETH 1.0 without retail competition. Wicked clever, just like other ETH scams.

@Joe007 was responding to a Tweet by @TylerDurden asking how much in ETH was need for staking and if the process was really worth it.

“Ethereum staking” is a marketing ploy to suck greedy ETHtard plebs into useless “2.0” and trap their ETH there forever while insiders, whales and Eth Foundation gang unload premine riches of ETH 1.0 without retail competition. Wicked clever, just like other ETH scams.

Furthermore, and also on Twitter, @Joe007 threw another jab at the Ethereum project by stating he was not surprised that the launch fo ETH2.0 was facing delays. He explained

that Ethereum developers are known for their empty promises.

Am I surprised by yet another Ethereum 2.0 delay? Not even a bit. In fact, my jaw would drop if Ethereum devs ever delivered anything other than empty promises.

@Joe007 Has Been Very Active on Twitter Since His Return

Earlier this year, @Joe007 quit Twitter in early May around the same time Bitcoin broke $10,000. In his farewell Twitter thread, @Joe007 explained that he was leaving Twitter because he could no longer afford sharing his trading setups that run into the millions of dollars.

However, @Joe007 returned to the popular social media platform in late June by explaining that Twitter is highly addictive.

The stuff is highly addictive. Don’t do Twitter, kids.

It has been almost two weeks since his return and @Joe007 has continued to provide valuable insights into the happenings of the crypto-verse. One such example is his recent opinion of a possible altseason brought about by the recent DogeCoin rally as a result of a viral Tik Tok video.

Hmmm, maybe this alt season is real after all… Look at all these TikTok kids buying the original meme shitcoin.