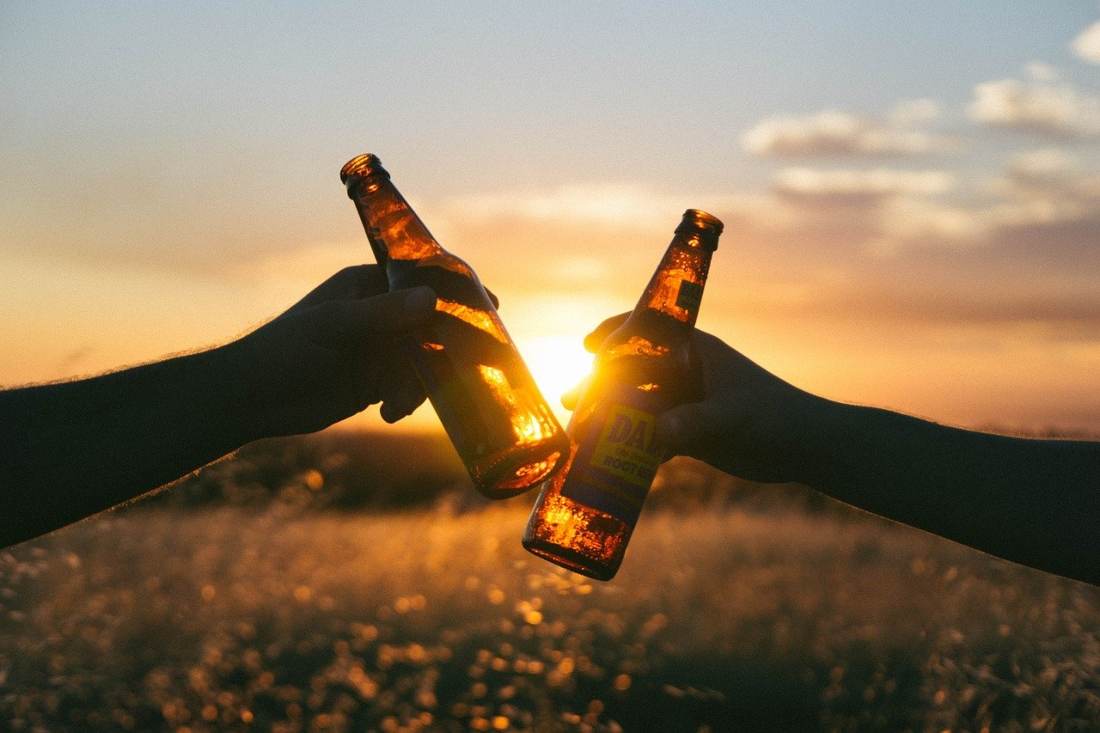 Bitcoin (BTC) continues to be in a state of Limbo as the King of Crypto is yet to provide proper signs of its next move. From around the 3rd of June, Bitcoin has not gone above $10,000 neither dropped below $8,800. The trading range of BTC has tightened in the month of July with Bitcoin’s price oscillating between $9,500 and $8,800.

The lack of volatility from Bitcoin has led to a drop in BTC’s dominance on social media. Bitcoin and Crypto Analyst, Mati Greenspan, highlighted this fact via the following tweet that also concluded that an Alt Season was in the pipeline.

Furthermore, legendary Commodities and Crypto trader, Peter Brandt, shared his recent analysis of ETH/BTC where he pointed out that Ethereum should experience a significant breakout to 0.03276 BTC. Additionally, Mr. Brandt explained that most altcoins should gain on Bitcoin in the near future. Peter Brandt’s analysis can be found in the following tweet.

Significant breakout in $ETHBTC with target of .03276 $BTC $ETH Most alts should gain on #bitcoin in near future pic.twitter.com/tYRJk869GN

The market capitalization of altcoins is usually the best visual measure of the state of an Alt Season. Checking the daily CryptoCap chart courtesy of Tradingview.com, it can be observed that the value of altcoins has been gaining gradually since the Coronavirus crash of mid-March.

Additionally, the FTX Shit-coin Perpetual Contract has officially hit an all-time high value of $1,045, and continues to gain. This achievement was highlighted by the CEO of the FTX exchange via the following Tweet.

It’s finally here. The moment we’ve all be waiting for. The culmination of our collective journey into cryptography and economic engineering. The era in which we carry the world forward.

Summing it up, Bitcoin’s lack of volatility in the past month or so has resulted in a drop in BTC’s dominance on social media. This drop is indicative of an ongoing alt season that can further be confirmed by a bullish ETH/BTC pair. Additionally, the market cap of altcoins is on an upward trajectory as confirmed by the Shit-coin Perpetual contract on FTX.

As with all analyses of Bitcoin and altcoins, traders and investors are advised to carry out their own research. The use of risk management techniques should also become a habit. This includes placing of adequate stop losses and use of low leverage during uncertain times.