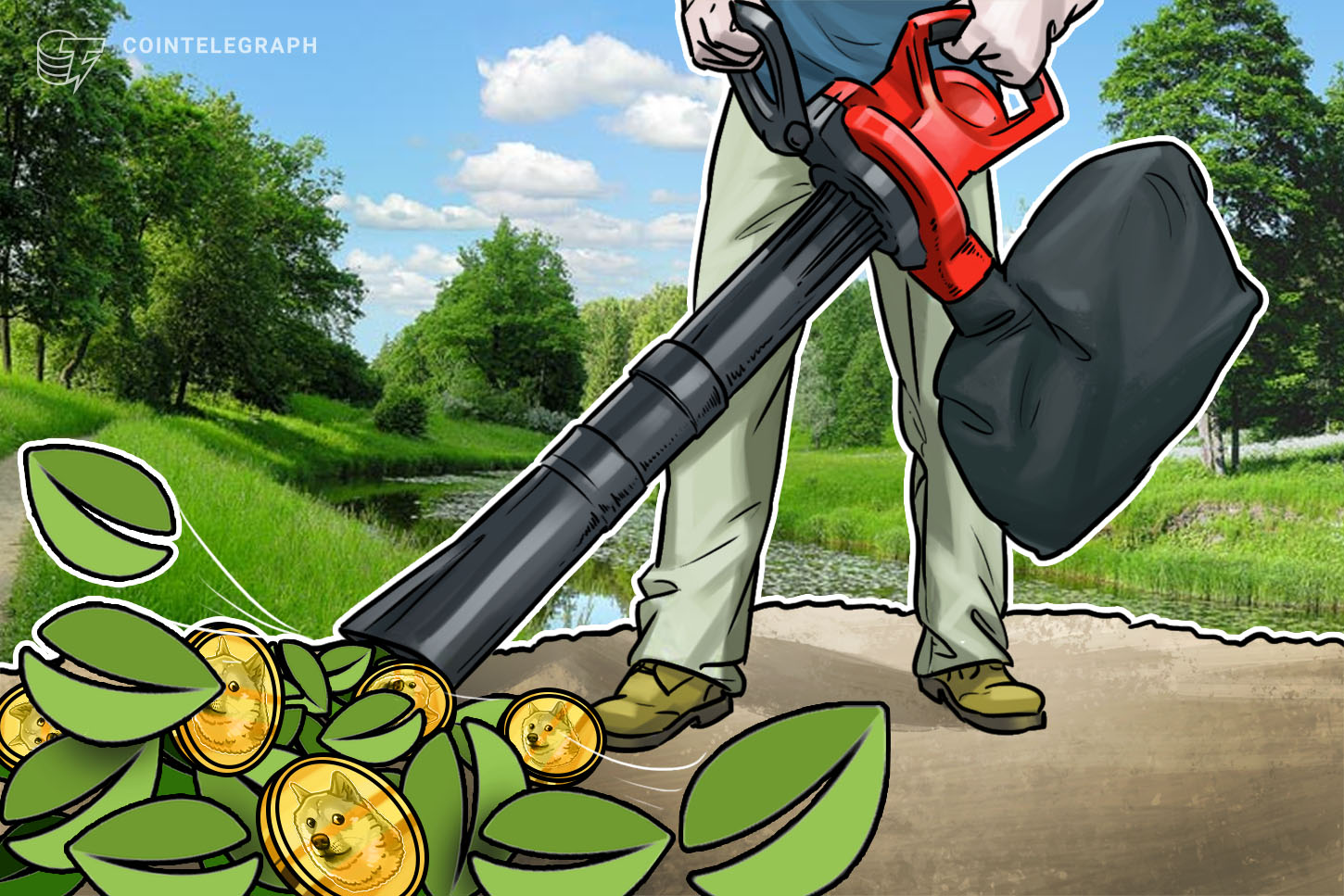 In a Twitter announcement on July 10, Bitfinex said that deposits were already available and that it would begin supporting Dogecoin at 8.30 am UTC the same day.

The move caps a bizarre week for Dogecoin, which saw its value shoot up after a spontaneous publicity campaign involving users of social media platform TikTok.

Perhaps directly due to the attention that the campaign generated, Bitfinex stepped into the trading arena — Google data suggests that many new consumers are attempting to purchase DOGE as a result.

The move may have been responsible for more noticeable price gains. After TikTok, which led DOGE/USD to almost two-year highs, Thursday saw a fresh high of $0.052 for the pair.

Since then, a reversal has taken place, with DOGE nonetheless managing to bounce off newfound support at $0.04.

For Bitfinex CTO Paolo Ardoino, there was little more to add. He tweeted: 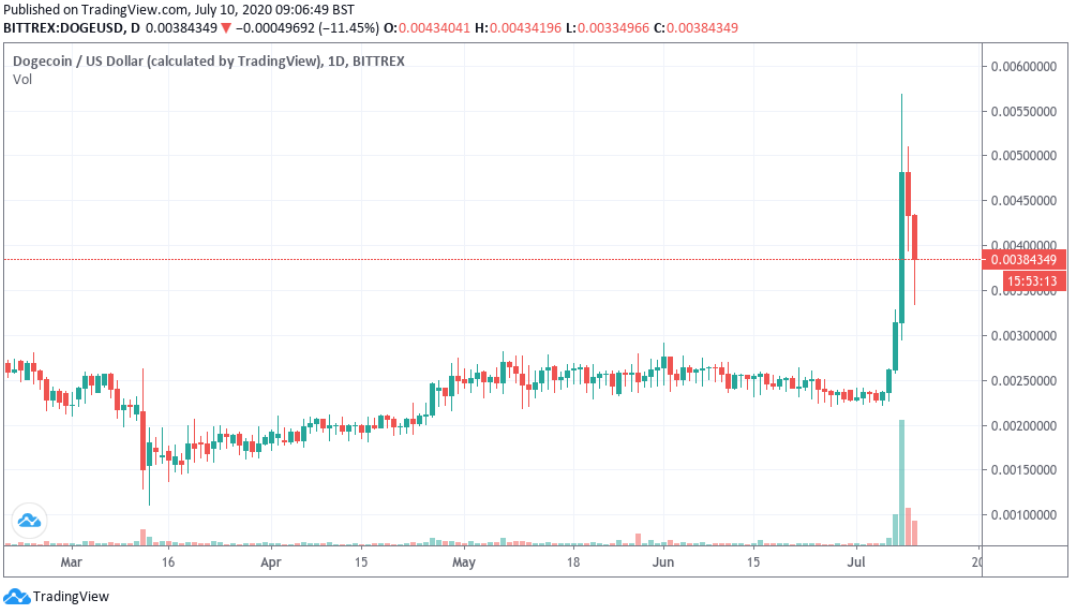 Shibes get their mainstream media moment

Meanwhile, Dogecoin even found its way into mainstream media this week, with Bloomberg noting the Google Trends numbers in a dedicated article.

“The whole currency was started as a joke to make fun of the financial system, which is bizarre to think about,” the publication quoted Justin Litchfield, CTO of hedge fund ProChain Capital, as saying on Wednesday.

According to Google Trends, the phrase “how to buy Dogecoin” significantly outperformed “how to buy Bitcoin” over the past seven days.