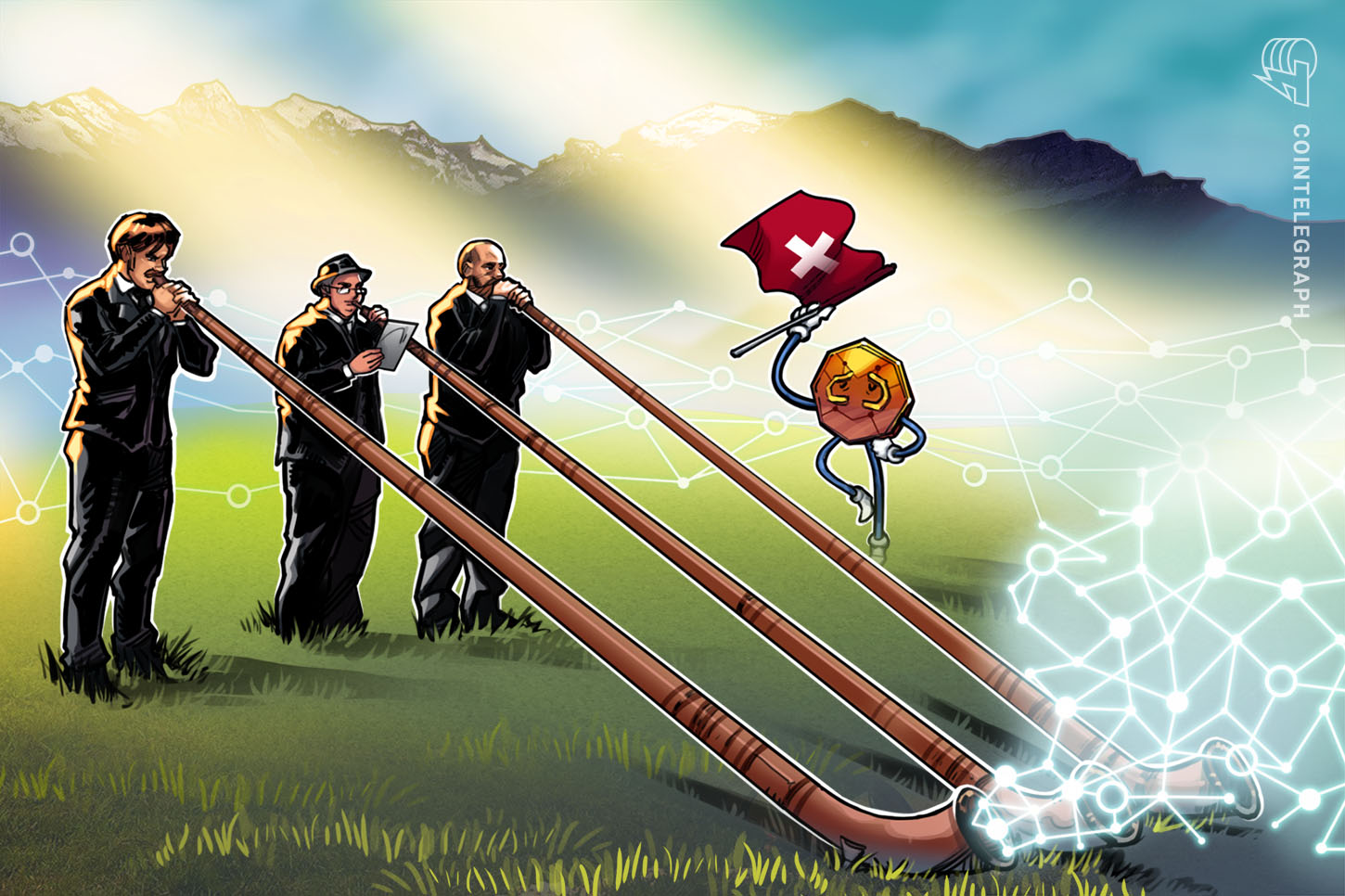 Johann Schneider-Ammann, who served as the President of Switzerland in 2016, recently joined the board of Crypto Valley Venture Capital, or CV VC. CV VC is a startup that invests in crypto firms near Zug, Switzerland, the “crypto valley” of the namesake firm.

Corresponding with Cointelegraph, Schneider-Ammann credited CV VC with creating “its own ecosystem,” but saw blockchain as a major factor in Switzerland’s future:

“I am fascinated by the potential of this new technology and I am convinced that this gives us in Switzerland a unique opportunity to become a leader in the technology of the future.”

Beyond the crypto valley

Switzerland is known in the crypto community for its welcoming system of regulation, with local watchdog Finma among the most progressive in the world. Schneider-Ammann explained the advantages of the Swiss system to Cointelegraph:

The description indeed resembles aims published recently by the head of a major United States regulator. As an example, Schneider-Ammann pointed to Switzerland’s relationship to initial coin offerings (ICOs) — a contentious subject in much of the rest of the world. He explained that Switzerland, by issuing guidance in 2018, “became one of the first authorities to formalise this process.”

Shneider-Ammann noted a major increase in crypto activity since his term as president:

“Over the last six years, a unique ecosystem of over 800 companies has developed around the Zug hotspot in Switzerland, dealing with Distributed Ledger Technology (DLT) or Blockchain.”

Such heavy hitters as Facebook have picked Switzerland as the place to launch crypto projects — in their case, Libra, much to the chagrin of U.S. regulators.