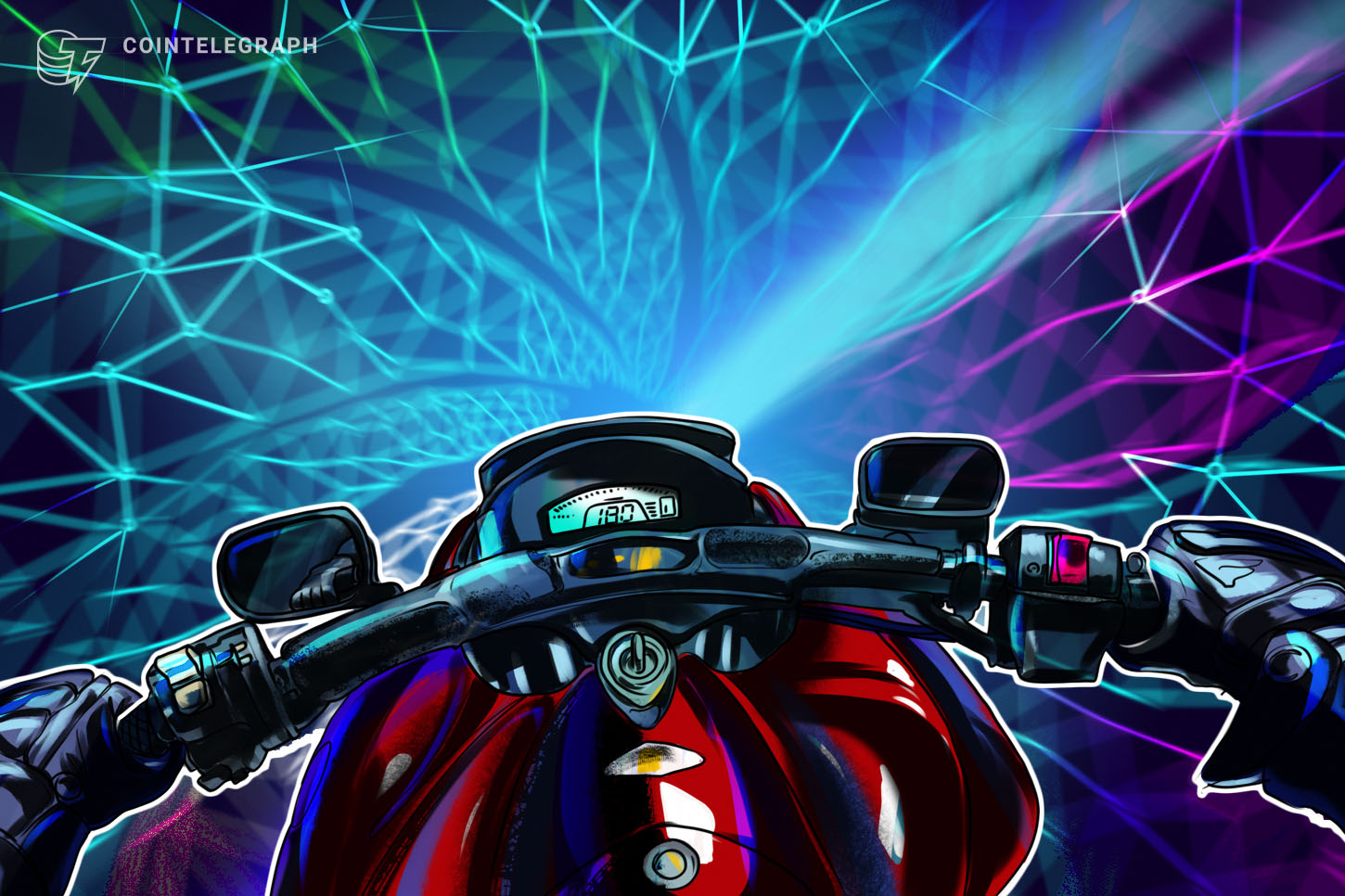 With Torus’ latest update, v1.7.2, users can now send tokens to any Twitter or GitHub account, even if that account has never used Torus’ crypto wallet, the firm says.

Announcing the news on Monday, Torus showcased a couple of Twitter transactions, featuring 0.01 ETH transfers to major crypto figures like Ethereum co-founder Vitalik Buterin, Binance CEO Changpeng Zhao as well as Elon Musk. As of press time, none of them appear to have confirmed the transaction from Torus. 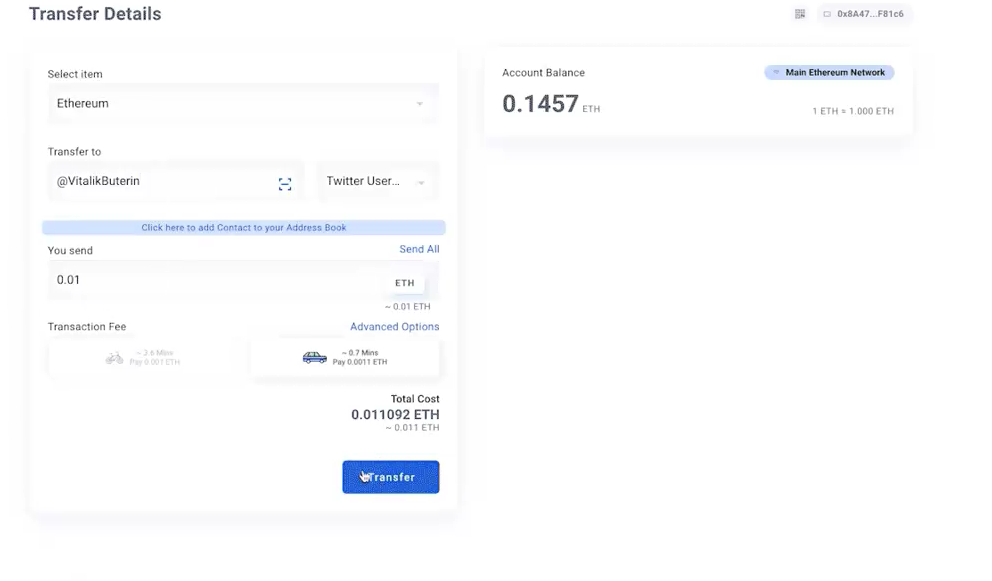 According to the announcement, the new update brings 6 new logins to the Torus Wallet and DirectAuth, a tool that allows users to manage app-specific private keys, while storing it in the distributed Torus Network. Thanks to this update, users can now create a new Ethereum blockchain wallet with any of their social identities including Google, Facebook, Reddit, Twitch, Discord, AppleID, Github, LinkedIn, Twitter, Line and Passwordless Accounts.

Torus elaborated that logging into Torus via accounts like Twitter or passwordless logins is based on Auth0, a login service provider that integrates authentication and authorization for web, mobile, and legacy applications. Auth0 works as a proxy that links Torus accounts to the verifier like Twitter or Apple, the first explained.

Cointelegraph reached out to Torus for additional details regarding the new feature. This article will be updated pending any new information.

Founded in 2018, Torus rolled out ETH transaction tests on Reddit and Google email accounts in December 2019. In May 2018, Torus launched its non-custodial key management solution DirectAuth to improve log-in experiences for web3 applications.

Torus is apparently not the only company that is working on powering crypto transactions through identities linked to various apps and accounts. In late June, major cryptocurrency website, Bitcoin.com, introduced a new service that allows users to send any amount of Bitcoin Cash (BCH) via emails.