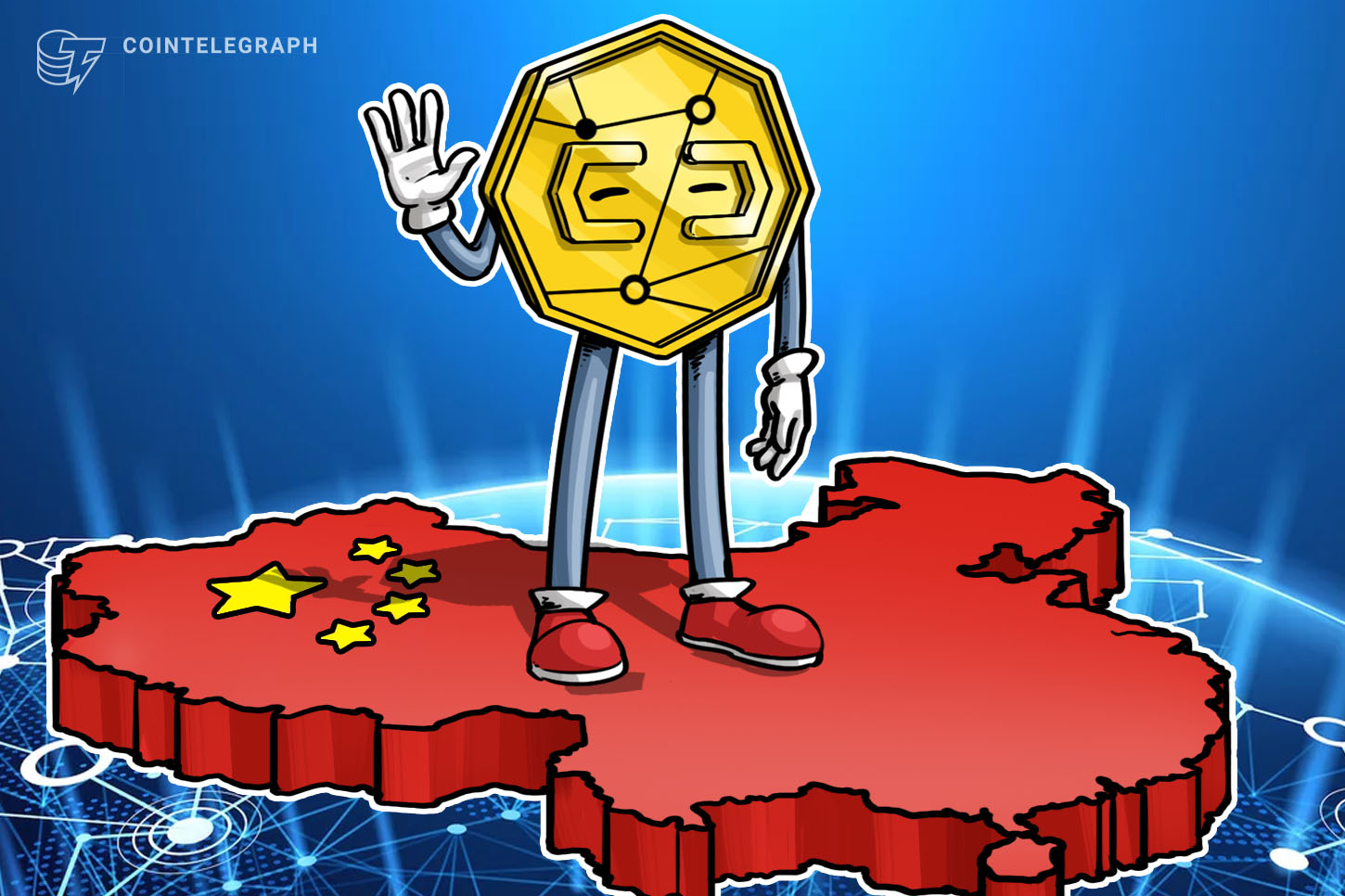 Xiao Gang, former chair of the China Securities Regulatory Commission, said the country is facing a digital economy transformation and needs to embrace the right regulations for the fast growing crypto market.

Xiao was speaking at the 19th Pushan Lectures of China Finance 40 Forum, or CF40, which was held online on July 7. The event saw a number of officials discussing the lessons learned from the 30-year development of China’s capital market.

According to local news reports, Xiao said there was an urgent need to embrace digital reform:

Xiao said the boundaries of some products and services in the digital capital market are becoming blurry and the current laws and regulations can not keep up with them. He said that getting the balance wrong attempting to protect investors and consumers could potentially lead to big problems.

More research needs to be done

Xiao noted that a number of issues remain for the development of the digital capital market, including the emergence of monopolies, the development paths, decentralization and information disclosure, which all need to be further clarified, discussed, and researched.

Xiao advocated that some basic principles needed to be upheld:

“We must adhere to the principles of openness, inclusiveness, sharing and fairness in the development of the digital capital market […] we should actively embrace new technologies, prudently innovate business models […] promote data connectivity and create a fair market environment.”

Cointelegraph has reported previously that a Chinese Communist Party school published a book on crypto. China’s new civil code will include cryptocurrencies such as Bitcoin as part of a person’s legal inheritance.

NEXO risks 50% drop due to regulatory pressure and investor concerns
US senator bill seeks to cushion crypto exchanges from SEC enforcement actions
Putin gives Snowden citizenship, Interpol elicits help in Do Kwon search and FTX US buys Voyager: Hodler’s Digest, Sept. 25-Oct. 1
What is wrapped Ethereum (wETH) and how does it work?
Federal regulators are preparing to pass judgment on Ethereum