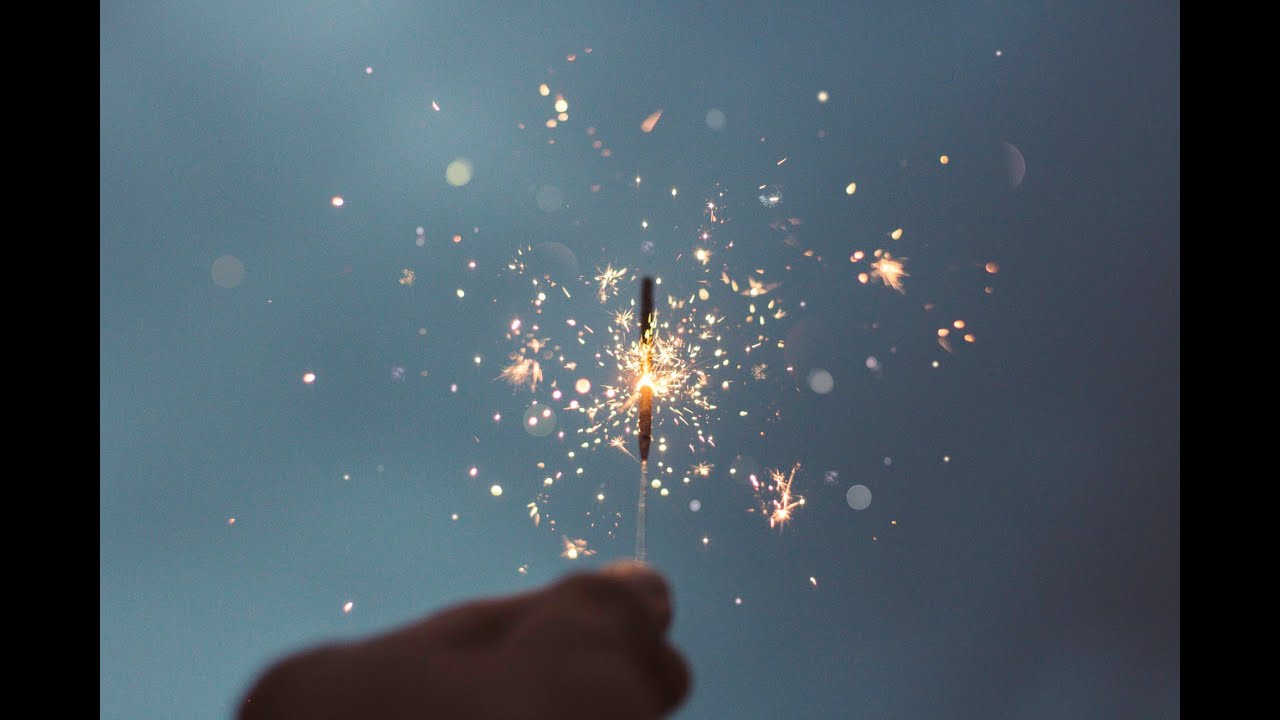 Videos
Share on Facebook
Share on Twitter
Share on Pinterest
Share on LinkedIn
Ethereum has had a solid year so far, backed by an apparent increase in user activity and demand for ETH. Five crucial metrics portray the optimistic medium-term outlook on the dominant smart contracts blockchain network. The five metrics are an increase in Truffle Suite downloads, Ethereum DApps, daily transactions, decentralized finance (DeFi), and blockchain initiatives. According to ConsenSys, the Ethereum ecosystem achieved the following numbers in June:DeFi was arguably the primary catalyst that fueled the growth of Ethereum in recent months. Relatively new DeFi protocols and their native cryptocurrencies like Compound saw explosive demand upon their launch. The frenzy around DeFi likely led to higher user activity on the blockchain network overall. Consequently, it pushed transactions on the Ethereum network and the number of developers using Ethereum through Truffle to increase. The DeFi market eventually surpassed $2 billion in total value locked, as investors increasingly shifted to new DeFi platforms. Atop of DeFi-related metrics, the general optimism towards Ethereum also stems from the imminent release of ETH 2.0. The Ethereum developer community anticipates ETH 2.0 to launch by the year’s end, which would allow Ethereum staking. The term staking refers to users processing information on the blockchain network, rather than miners, holding Ethereum. In the case of Ethereum 2.0, users need to stake 32 ETH to earn rewards under the 2.0 system as validators. But, holders carrying less than the specified amount can still participate in staking through pools. The BitMEX research team explained:The ConsenSys “Ethereum by the Numbers–June 2020” blog post identified additional statistics that portray user activity on the Ethereum blockchain network. It found 8,035 live mainnet nodes globally with 584 new nodes and 103 million unique addresses. With the addition of 27 new DApps, the Ethereum blockchain network now has nearly 2,900 DApps on the network. Enterprise-grade blockchain tools have also seen a gradual rise in demand over the past several months. Total installations of Microsoft’s Blockchain Development Kit for Ethereum hit 12,000, as lifetime Truffle downloads surpassed 3,500,000. Based on various statistics, the explosive growth of DeFi and high anticipation towards ETH 2.0 are seemingly driving high user activity to Ethereum. Photo from Unsplash