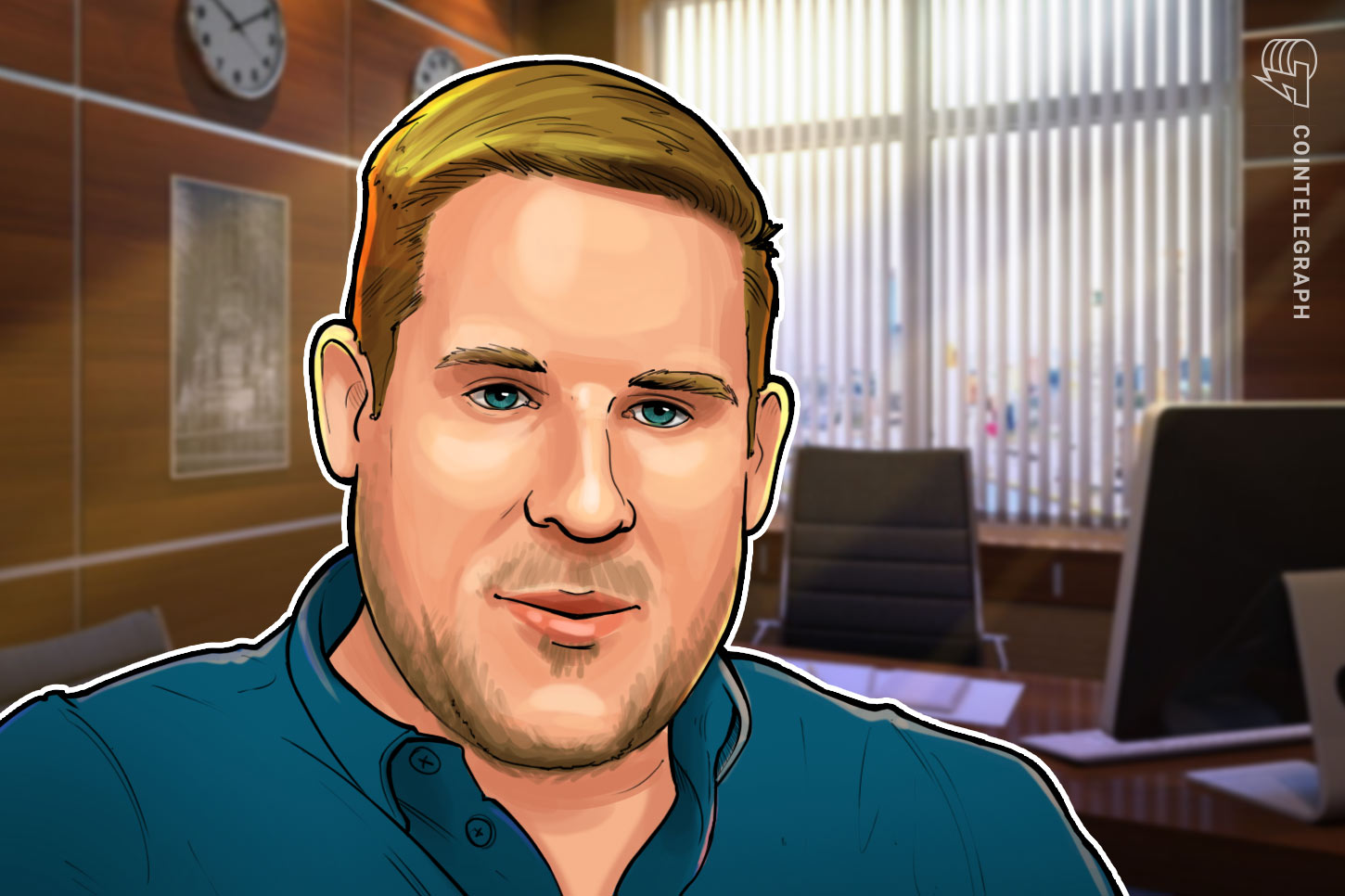 Kraken’s head of business, Dan Held, has been involved in crypto since 2013. In his latest interview with Cointelegraph, he dives into the early crypto meetups in San Francisco’s Mission District and explains how the price of one bitcoin could eventually reach a million dollars.

Watch the full interview for a trip down memory lane and a roadmap of Bitcoin’s future. Held also explains why Bitcoin could become a “very boring” asset and why he believes it’s time to stop experimenting with altcoins.

Bitcoin is famous for its volatility, but Held thinks that won’t always be the case. He believes Bitcoin to be a digital gold. With that thesis comes the expectation that there will be immense growth in the asset’s market capitalization.

“Bitcoin in its final stages decades from now will be something very boring. Like our grandkids will go, “Grandpa, Grandma, I only hear about Bitcoin. Everyone’s got bitcoin.” It’s like who cares? Like it’s a boring investment. It’s like holding cash”

Held predicts Bitcoin to hold from five trillion to one hundred trillion dollars of value in its “final stages.” This would result in a transformation from a highly volatile asset to a “very boring” currency.

Held’s belief in Bitcoin is unshakeable. He’s seen his net worth go up and drop 80% three times. And yet, 90% of his current net worth remains in Bitcoin. His unwillingness to diversify his portfolio comes from a staunch belief that blockchain technology is only useful for Bitcoin.

“Satoshi purposely built blockchain tech to build Bitcoin. Blockchain tech sucks. It’s terrible. It makes so many tradeoffs to build bitcoin that it is basically ineffective for almost anything else.”

Under this line of thought, which he calls “Bitcoin Minimalism” to spite Vitalik Buterin, he doesn’t see a reason for altcoins to exist. To Held, altcoins are just experiments that have yet to prove blockchain is useful for anything but Bitcoin.

For more crypto interviews, market updates, and everything in between, head over to the Cointelegraph YouTube channel and hit that subscribe button!