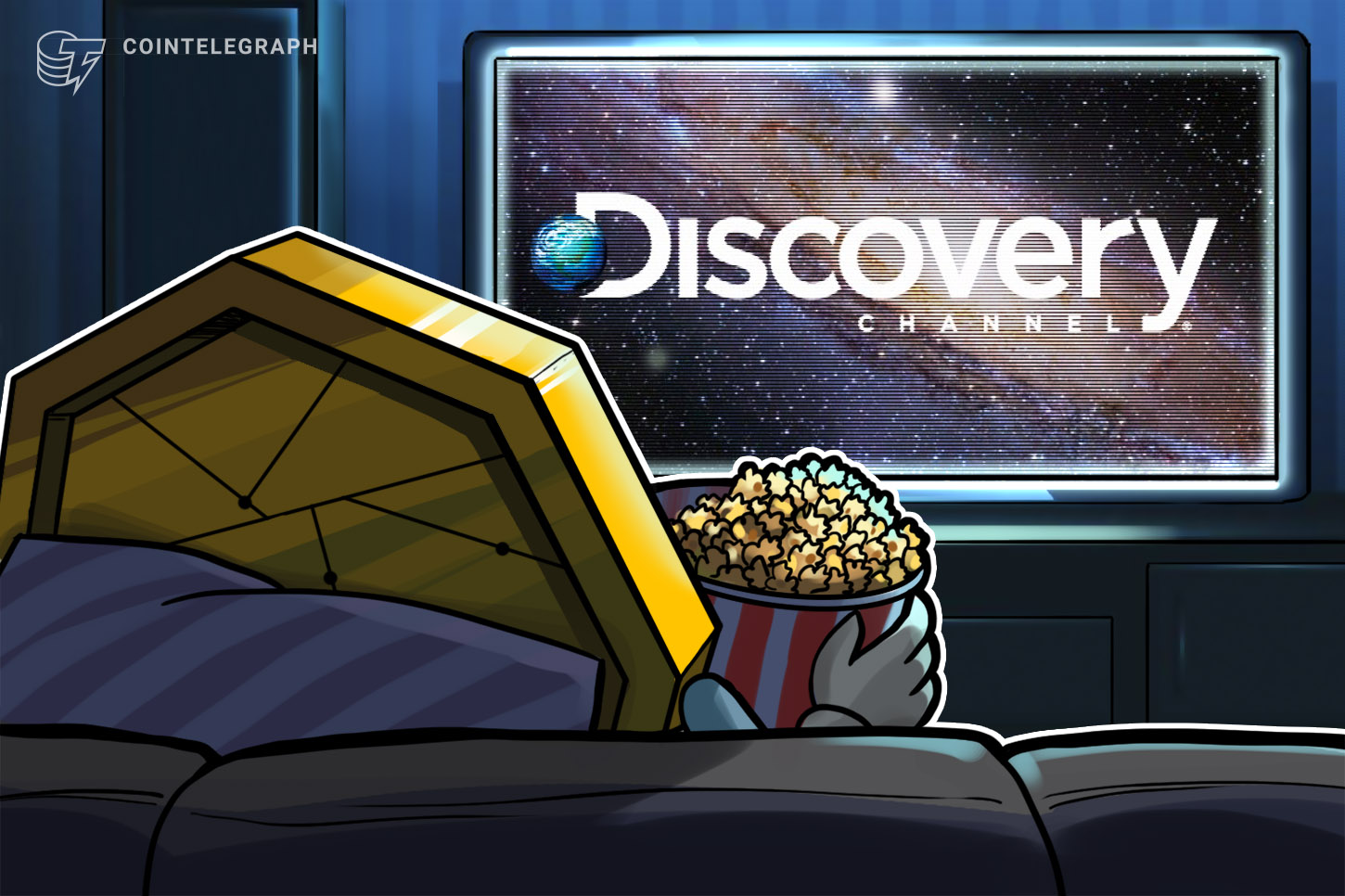 The concept of Vision Tree’s “Open Source Money” series was always an intriguing one. A documentary-cum-reality TV show following the trials and tribulations of Disney-incubated Dragonchain (DRGN) as it attempts to negotiate a path through the perilous waters of United States Securities and Exchange Commission (SEC) scrutiny.

With the premiere now upon us, 10 a.m. Eastern time July 4 on Discovery Science, Cointelegraph has managed to get a sneak preview of the first two episodes. So… is it any good?

Dragonchain vs. the SEC

Getting the obvious concerns out of the way first, fortunately, the show doesn’t just feel like a thinly veiled PR/vanity piece for Dragonchain.

Clearly, it is quite a coup for the company to be the feature of a broadcast TV documentary, but viewers aren’t bombarded with pro-Dragonchain propaganda at every opportunity. Instead, the Dragonchain story picks up following the $13.1 million initial coin offering (ICO) in November 2017, when the SEC started to take a more serious interest in the sector.

While we often read about the fines paid or monies returned as a result of the SEC’s ICO investigations, Open Source Money gives us a look at the human impact.

We see Dragonchain CEO and founder, Joe Roets, unable to focus on developing and improving the platform due to the constant stress and distraction looming above him. In episode two he gets out into nature to let off some steam, bemoaning:

“Our forefathers sacrificed to create a nation based upon liberty and democracy. Now our government is attacking its own citizens for developing technology based on the purest expression of those values.”

Accessible to crypto-junkies and no-coiners alike

However, Open Source Money is not purely targeted at those who already have a good understanding of cryptocurrency and the blockchain space.

The Dragonchain segments are interspersed between interviews with a wealth of industry figures. In the first two episodes alone this included Brock Pierce, Alex Mashinsky, Charles Hoskinson, and Chamber of Digital Commerce founder Perianne Boring.

This serves as both a handy introduction to cryptocurrency for those who may need it and an ongoing commentary on the implications of the regulatory drama that Dragonchain is going through.

Viewers learn not only about the benefits of decentralized over centralized systems, but also how the confusion over-regulation of digital assets is hampering not just Dragonchain, but the entire U.S. blockchain ecosystem.

Personally, I found this combination of elements to be an absolute winner.

Despite being a fully paid-up card-carrying hater of all things reality TV, incorporating the human aspect really made the show a compelling watch. It also elevated the series to more than just another dry documentary about cryptocurrency.

The balance, in the first two episodes at least, between accessible crypto 101, commentary on the current uncertain state of U.S. regulation, and human drama as Dragonchain fights for its very survival, worked very well.

I’m genuinely looking forward to seeing how the series progresses, and firmly recommend giving it a watch. New episodes will be released every Saturday and are showing on Discovery Science at 10 a.m. and on catch-up streaming services. More details on how to watch are available on the program website.

There’s also a Dragonchain-based “provably fair” contest with a $50,000 prize for viewers if you need a bit more convincing.