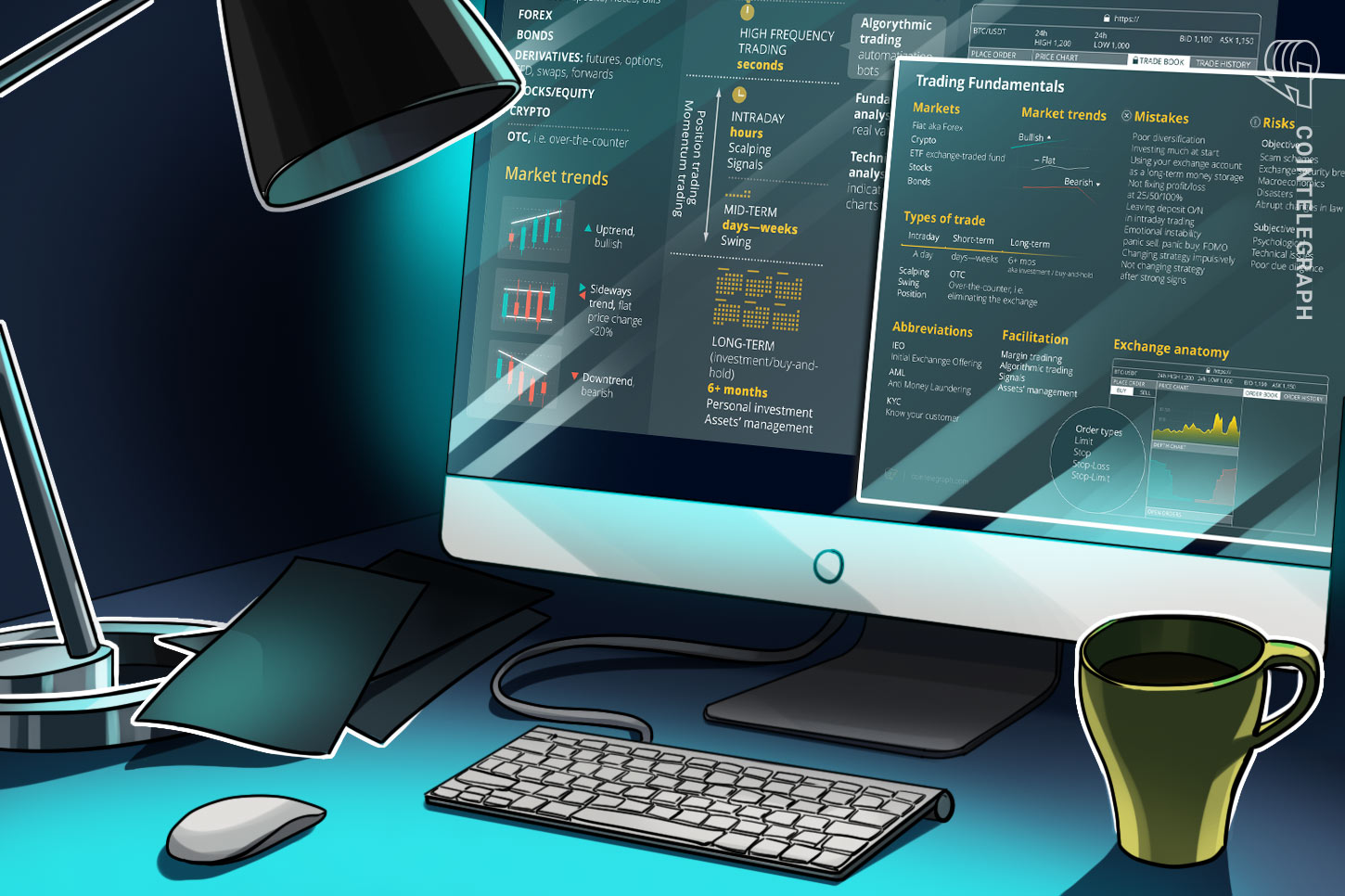 Estonian exchange, CoinMetro, has chosen to make their crypto sentiment analysis tool available to common users. This is the same tool that is used professionally by crypto hedge funds.

Although the tool appears rather simplistic, CoinMetro CEO Kevin Murcko told Cointelegraph that the key here is that regular traders get access to exactly the same data that institutions have:

“This data that we’re displaying is the same exact data viewed at the same exact time as the institutional player. So while it may like every indicator lag price, you’re getting it in the exact same form and the same time that Fidelity has it. So they can’t front run you on that data.” 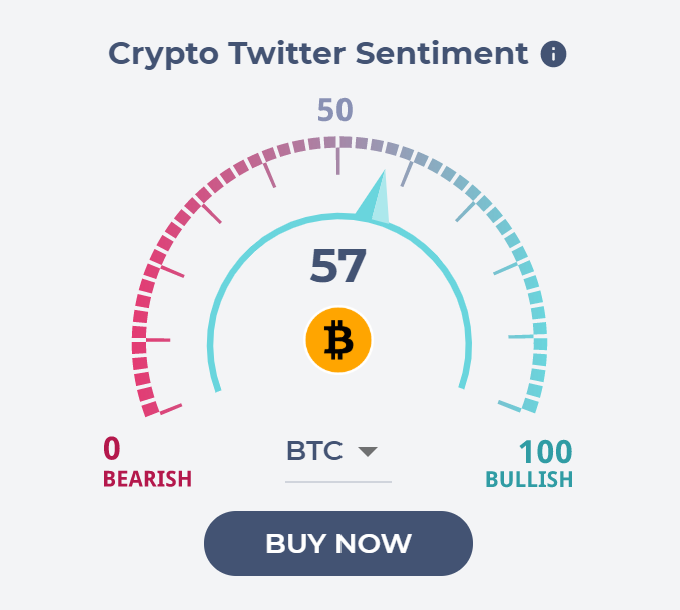 Murcko believes that CoinMetro has a huge advantage over incumbents because of how they handle regulation. He believes the days of the Wild West are coming to an end and CoinMetro stands to benefit from this change:

“Regulation has been coming. It will come swifter and harder. AMLD5 is the tip of the iceberg to what will be coming in the U.S. and in the E.U. And we’re poised to not have any real repercussions on our business because we are overly compliant and every step of the way.”

At the same time, he believes the increased costs that will come with heightened regulation will force many exchanges out of business:

“The regulatory oversight as it gets tighter, the cost of running the business gets much higher. Most crypto exchanges are profitable only because they’ve been able to gouge their customers. That gouging starts to fall when real competition comes in the market.”

Talking about Binance, which in Murcko’s opinion is more compliant than many other exchanges, he still believes its days are numbered. He speculates that a regulatory stranglehold will ultimately squeeze it out of existence.