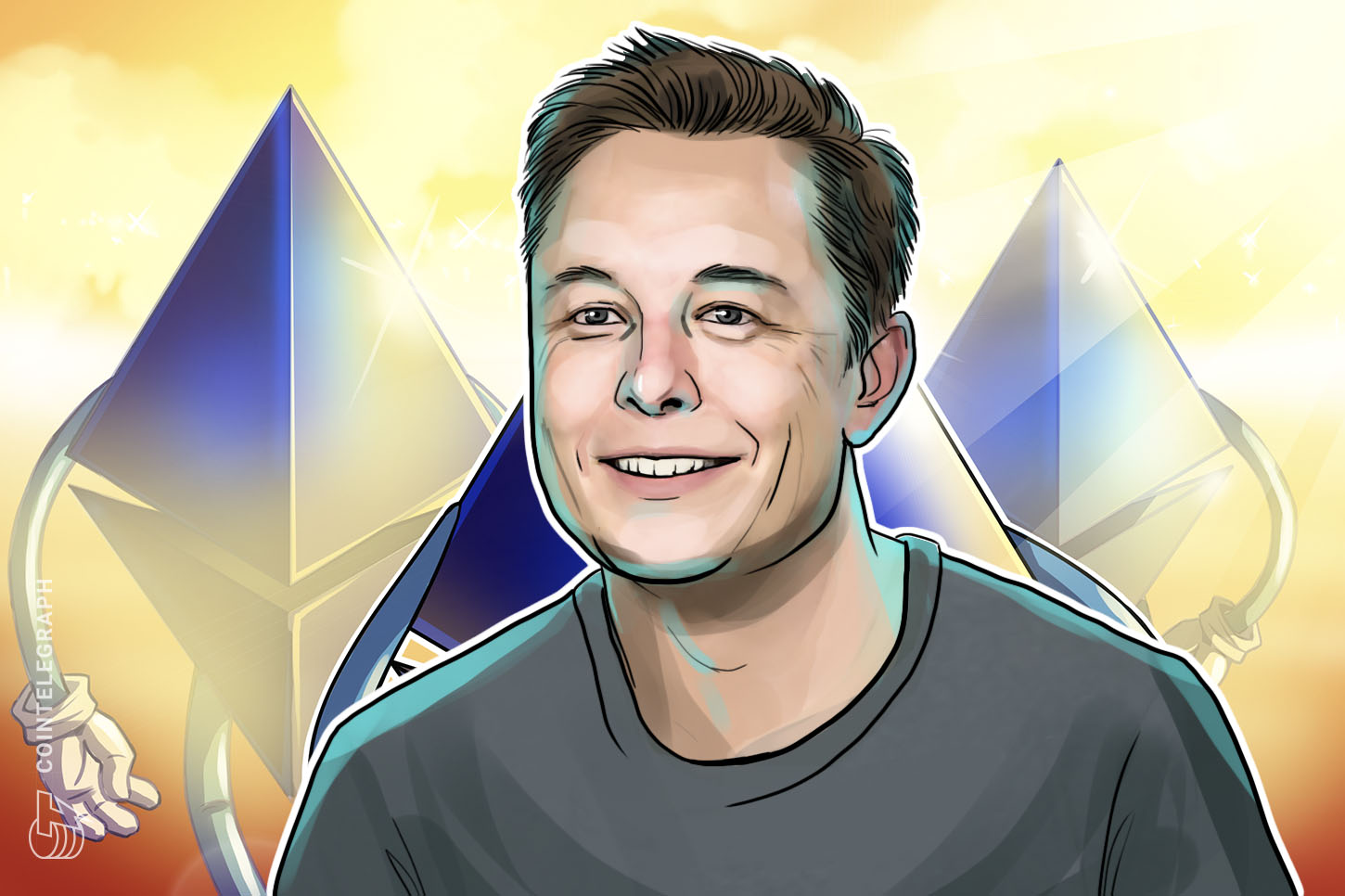 Tesla’s eccentric CEO and co-founder, Elon Musk directly referenced Ethereum (ETH), saying he is not for or against the network.

“I’m not building anything on ethereum. Not for or against it, just don’t use it or own any,” Musk revealed in a July 2 tweet.

The tech mogul responded to a movie star’s crypto tweet

“My friends Vitalik Buterin and Elon Musk were trying to decide what to build on Ethereum. I’ve been waiting and waiting. I finally decided to do something myself. Join me!”

Shatner has not shied away from crypto and blockchain commentary in the past, as seen in a recent interview with Cointelegraph. Musk has also posted a few comments on the industry, while admitting he owns but a mere 0.25 Bitcoin.