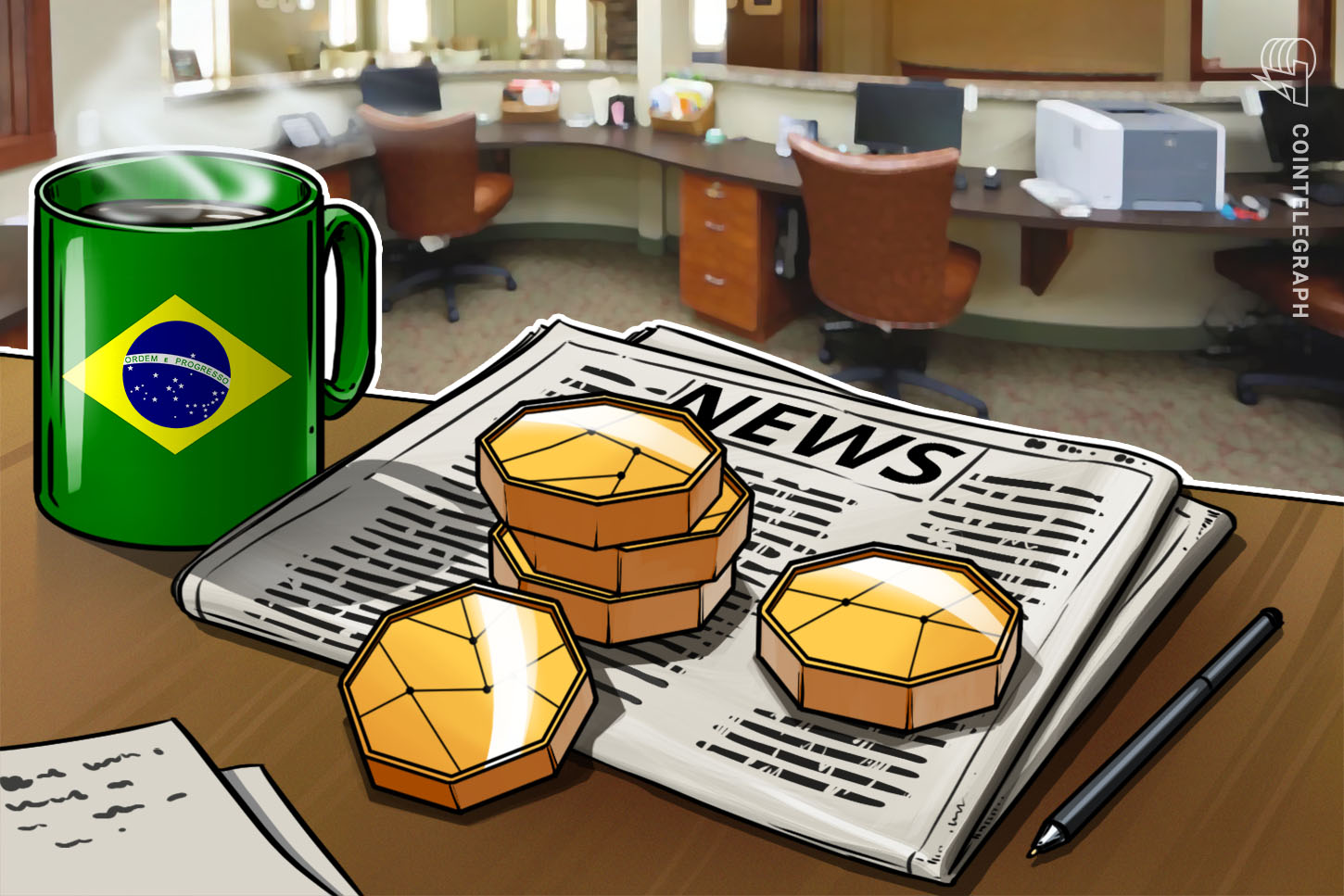 The payments feature of the popular messaging platform WhatsApp remains suspended in Brazil, despite local regulators easing restrictions placed on its owner, Facebook.

On June 24, Brazil’s Administrative Council for Economic Defense, known locally by its Portuguese acronym ‘CADE’ suspended an agreement between Facebook and Brazilian payment firm Cielo to process payments for WhatsApp.

On June 30, it reversed the decision, however WhatsApp payments remain suspended as a result of parallel action taken by Brazil’s central bank.

CADE reversed its sanctions on Facebook and Cielo after receiving information from the firms evidencing a substantial reduction in the risks initially identified by the watchdog.

The firms sought to assure CADE that their deal would not compromise the competitive landscape of Brazil’s payments sector, with the documents asserting that Facebook and WhatsApp will merely “offer an additional channel for payments transaction between consumers and merchants.”

CADE now accepts that the firms’ partnership “does not translate a closed payment system” noting that the deal allows “the possibility of aggregating other agents active in the payment instruments chain”.

“There is evidence that the grounds that supported the decision to impose a precautionary measure do not exist, therefore it is necessary to revoke [it],” CADE concluded.

Despite warming to the deal, CADE will continue to investigate the partnership, with the regulator emphasizing that any anti-competitive behavior will result in the reimposition of sanctions against the firms.

Brazil’s central bank yet to budge

In an announcement, Cielo’s president of finance Gustavo Sousa noted that the firm’s “operation[s] remains under the analysis of the Central Bank of Brazil and that transactions via the WhatsApp application remain suspended”.