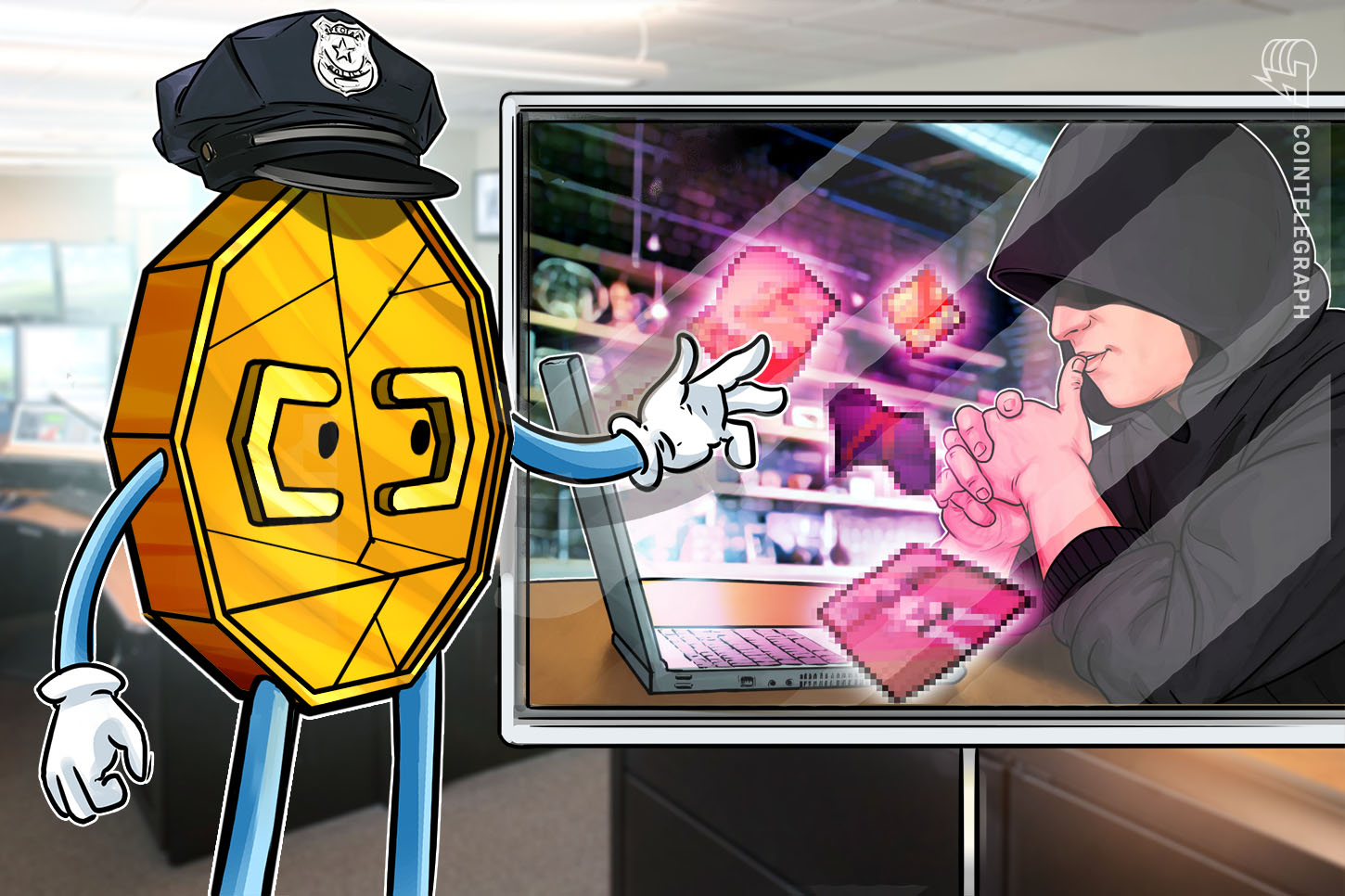 According to the Spanish Civil Guard, the “Jekyll” operation captured three people involved in the “Welcome 2 Video” platform, thanks in part to additional support from U.S. authorities.

Users would send Bitcoin and “other tokens or anonymous money transfer services” to access videos on the dark web site. Members were also rewarded for uploading their own videos and photos to the platform.

Analysis of thousands of crypto transactions ultimately led to arrests related to the site.

In the “Kugantxu” operation, the police arrested a person in Bilbao, Spain, for buying child pornography and paying for streaming services where minors were raped live or on-demand. The name of the site was not disclosed.

According to the Civil Guard, the website is allegedly run by individuals in the Philippines. Once the country’s Transnational Criminal Investigations Unit were alerted, they were ultimately able to identify the content’s authors.

Another operation, named “Kiru”, led to the capture of a Madrid-based man accused of sexually abusing a 16-year-old girl, who was the suspect’s stepdaughter.

On June 2, a South Korean court ordered a freeze on all cryptocurrency wallets, securities deposits, and stock accounts owned by Cho Ju-bin — the suspected head Nth Room; a Telegram channel under investigation for circulating child pornography.

Experts have since claimed that investigators in the Telegram Nth room case could have trouble identifying users who used crypto payments.