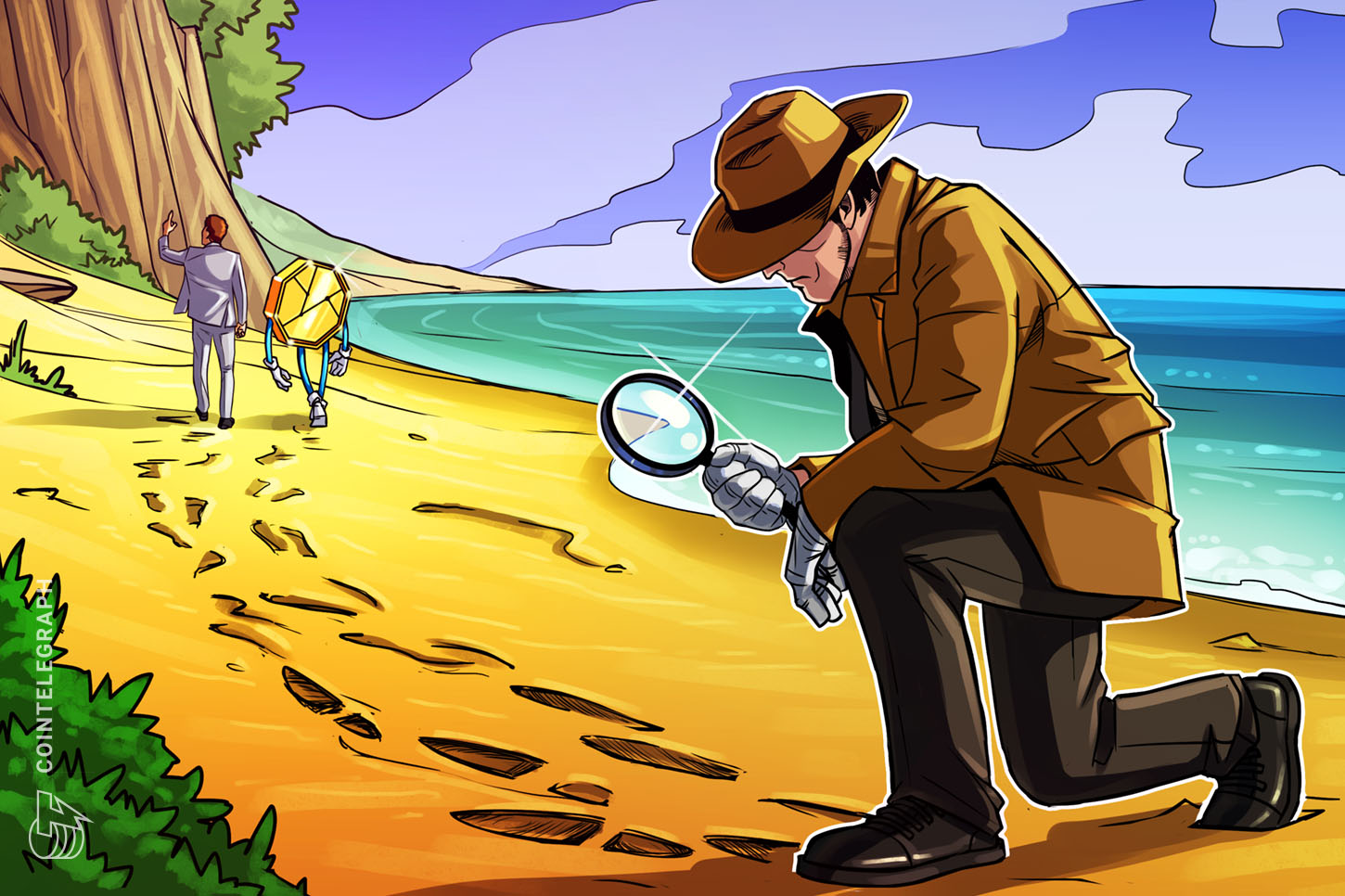 The Korea Internet and Security Agency, or KISA, plans to develop an artificial intelligence-based software to trace cryptocurrency transactions on the dark web in response to the Telegram Nth Room sexual ring case.

The KISA says that such software relies on machine-learning technology, which automatically traces inside South Korean’s dark web sites that process crypto transactions. The authority that will oversee the operations is the Virtual Asset Handling Office, or VASP.

The government agency will enter a pilot phase to test the software and running by 2022.

Difficulties faced during the investigation

The alleged ring’s mastermind, Cho Joo-bin, currently under police custody, is refusing to cooperate with the investigators. This means the work of the authorities has been hampered, especially since many of the transactions conducted through the ring were in Monero (XMR) to strengthen anonymity.

Authorities are also concerned about the increase in crypto-related dark web deals within the country, with a trading volume skyrocketing over 1.5% compared to 2018 figures.

Funding provided by the government and private companies

According to the figures disclosed by the agency, by 2023, 7.9 billion won ($6.5 million) —6 billion won ($ 4.9 million) in government contributions and 1,981 billion won ($1.64 million) of private money — will be invested in the development of virtual asset fraud tracking technologies.

On June 2, a South Korean court ordered a freeze on all the cryptocurrency wallets, securities deposits, and stocks accounts owned by Cho Joo-bin. The funds within the confiscated are suspected of clarifying the profits that the defendant would have obtained as the mastermind behind the Telegram Nth Room.