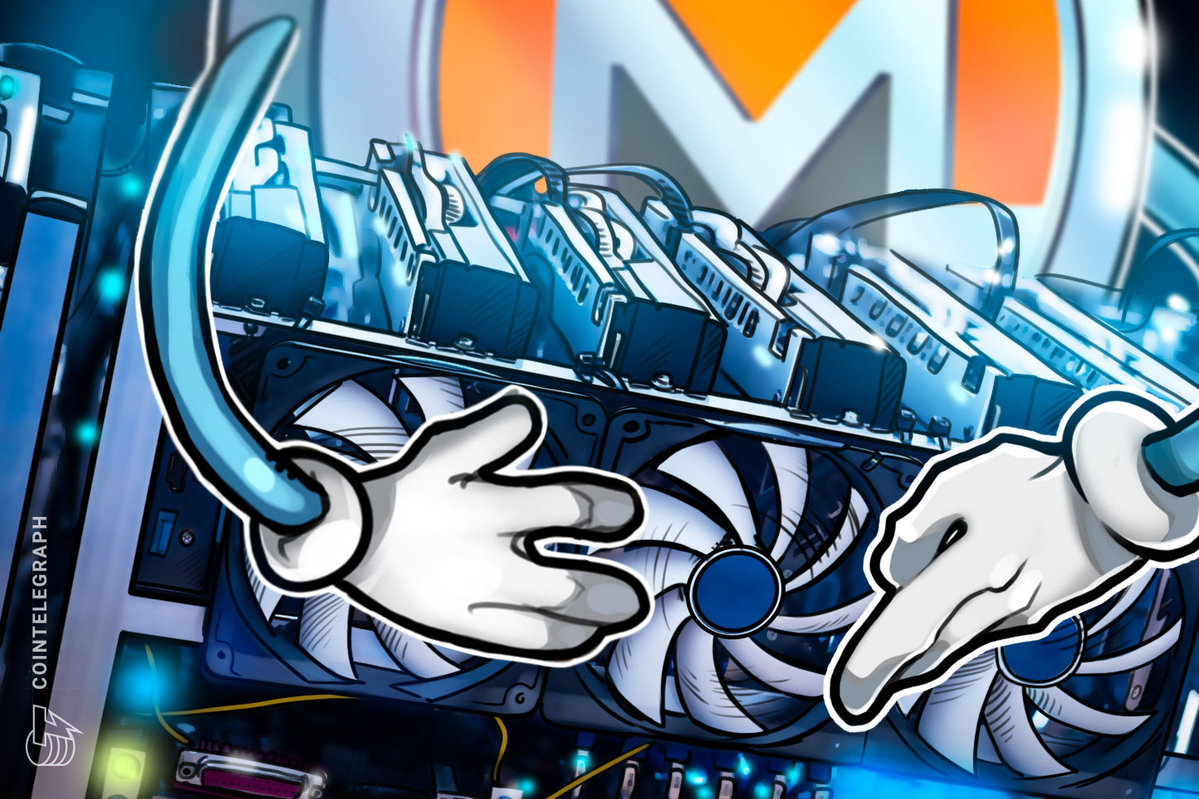 On June 24, security experts from Palo Alto Networks’ Unit 42 warned about a new self-propagating malware that launches cryptojacking and DDoS attacks against Windows systems. The software operates under the name “Lucifer”.

According to the study, Lucifer is a hybrid of cryptojacking and DDoS malware that leverages old vulnerabilities on the Windows platform.

Palo Alto Networks claims that a related Monero wallet has received 0.493527 XMR so far. That converts to approximately $32 as of press time.

The researches behind the study provided some recommendations to avoid Lucifer’s malware:

Recent reports revealed that a group of hackers behind the Kingminer botnet targeted vulnerable Microsoft SQL server databases to mine Monero at some point in the second week of June.

Cointelegraph recently reported on an attack which hijacks machine learning clusters on Microsoft’s Azure cloud computing network to mine Monero.

Where does the future of DeFi belong: Ethereum or Bitcoin? Experts answer
Alpha Finance Lab rallies after integrating with Compound and Binance Smart Chain
100-artist NFT collaboration sells out in minutes, increases 7X in price in 24 hours
Here are 6 DEX tokens that have seen exponential growth in 2021
Top 5 cryptocurrencies to watch this week: BTC, BNB, DOT, XEM, MIOTA