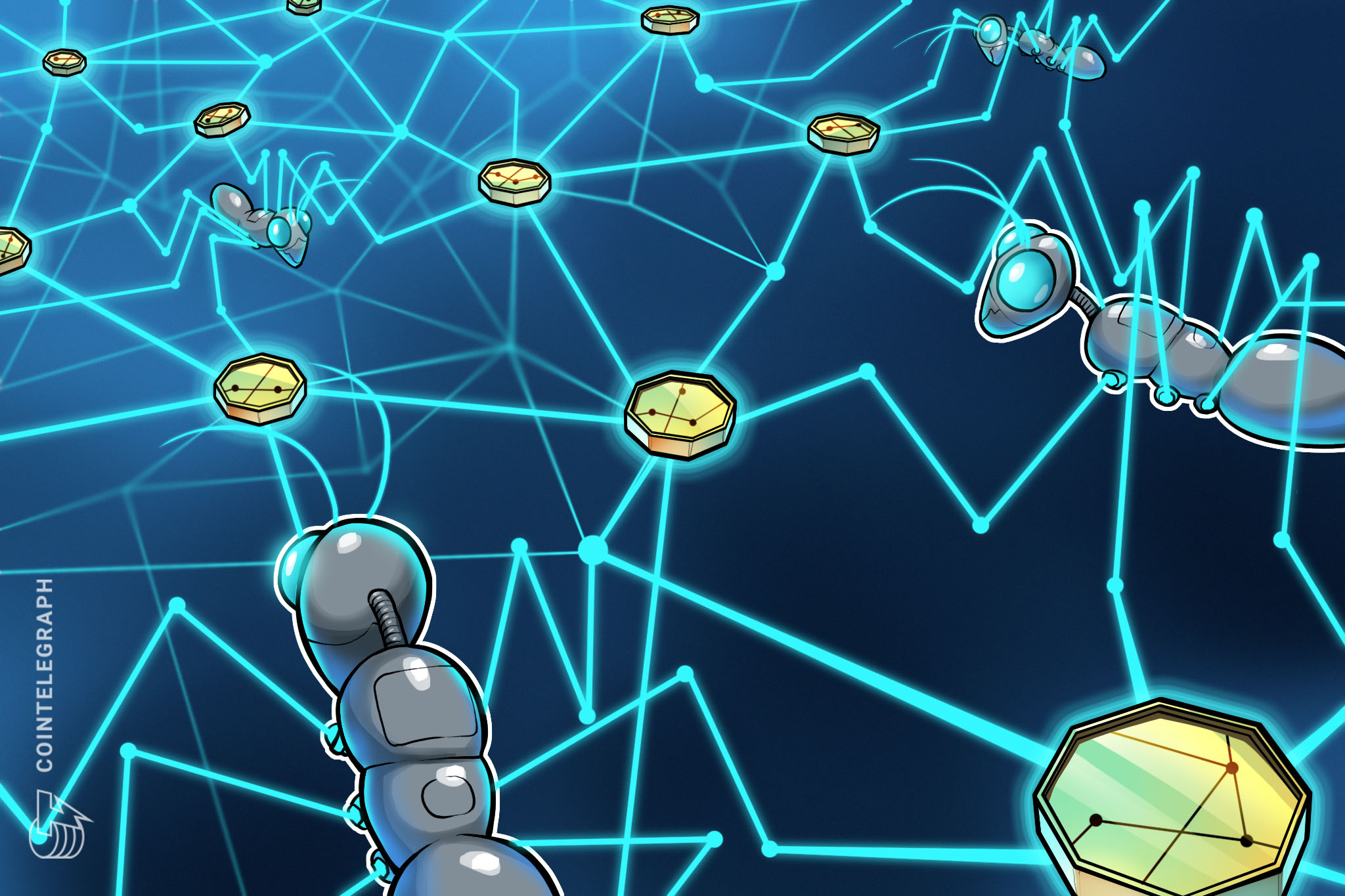 Recent events surrounding the launch of Compound’s token seem to have been noticed by many other projects in the decentralized finance, or DeFi, ecosystem.

In an interview with Cointelegraph, Framework Ventures’s co-founder Michael Anderson said that the token’s success may provide an example to follow for other DeFi projects who may start engaging in “yield farming wars.”

The result of this will be increased interest in the DeFi space as a whole, Anderson argues. Some of those effects can already be seen in skyrocketing valuations for other tokens, like Aave’s LEND and Synthetix’s SNX.

While Compound’s reward system is not the first, the token’s extremely quick success elevates it above previous examples.

Anderson compared Compound to a “mid-stage startup that’s hitting revenue growth,” which generates a lot of interest in the traditional investment world:

“You assume that operations grow and the infectivity of that revenue grows, meaning that eventually they can become, you know, as profitable as some of the big Googles and Facebooks that come through that transition.”

According to him, investors in Compound’s token are believing in “what could happen,” and how the growth of DeFi and the platform’s recognition could make billion dollar valuations realistic.

That further sets up a virtuous cycle for venture investors, who see Andreessen-Horowitz initial stake of $40 million balloon to a $2.5 billion valuation. “So what this is going to do is, it brings attention to the space, it brings assets into the DeFi space,” he added.

Decentralized exchange Balancer has already launched a similar incentive scheme and saw its valuation skyrocket. Its incentive scheme was reportedly gamed by the FTX exchange, and the project informally enacted a change to curtail this.

But despite these issues, Anderson believes that other projects will follow this strategy:

“This playbook of having the token be something that stimulates high APR to drive assets on the platform is going to be what we see for the next six, nine, twelve months, I bet.”

The sustainability of COMP yield farming entirely depends on the price of the token, which “has a long way to go [down]” before interest rates would return to average values. At the same time competition from similar incentives by platforms like Balancer “could be something that drives assets away from COMP.”

Kava, a DeFi project where Compound’s CEO Robert Leshner and Framework are both investors, appears to be poised to implement similar systems. In a conversation with Cointelegraph, lead engineer Kevin Davis said that while avoiding excessive participation is difficult, “a few factors will lead to a cool off in this market cycle, and the crazy price action of COMP won’t be representative of the farming-yield trend.”

Uncertainty on the success remains

While the reward incentives attracted many users in the short-term, Davis is unsure if enough of them will truly be interested in the governance aspect. It is also unknown how many people will remain Compound users in the long-term, which in Davis’s view is one of the main goals of the initiative.

While he believes it’s also a valid example of progressively decentralizing a platform, it is still too early to conclusively call it a resounding success:

“It still remains to be seen how much decentralization is achieved, and whether or not the Compound protocol (or the COMP token) has product-market fit in its current form.”